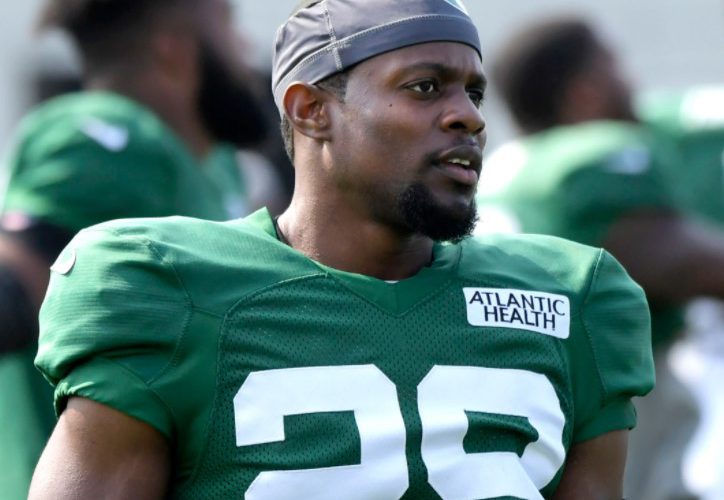 Free agency and all the madness it brings is about to begin. The legal tampering period will start on Monday, with the first signings becoming official on Wednesday. Stay tuned, buckle up your seat belts and enjoy all the highs and lows that free agency brings.  In our forums, there will certainly be threads saying Joe Douglas doesn’t have a clue after the first five minutes with no new players signed.

There have been a few roster moves so far.