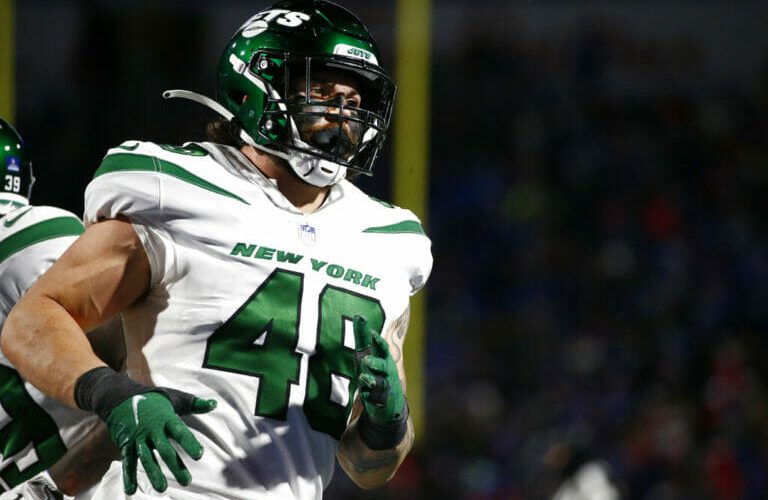 With the free agency legal tampering period just hours away, Joe Douglas and the Jets have retained one of their own free agents in fullback Nick Bawden according to Jeremy Fowler of ESPN.

#Jets have re-signed FB Nick Bawden to a one-year deal, per source.

Bawden appeared in nine games last season after joining the Jets late in the year.  He didn’t have any carries and caught just one pass for 20 yards but did a respectable job as a blocking fullback which Mike LaFleur’s offense calls for.