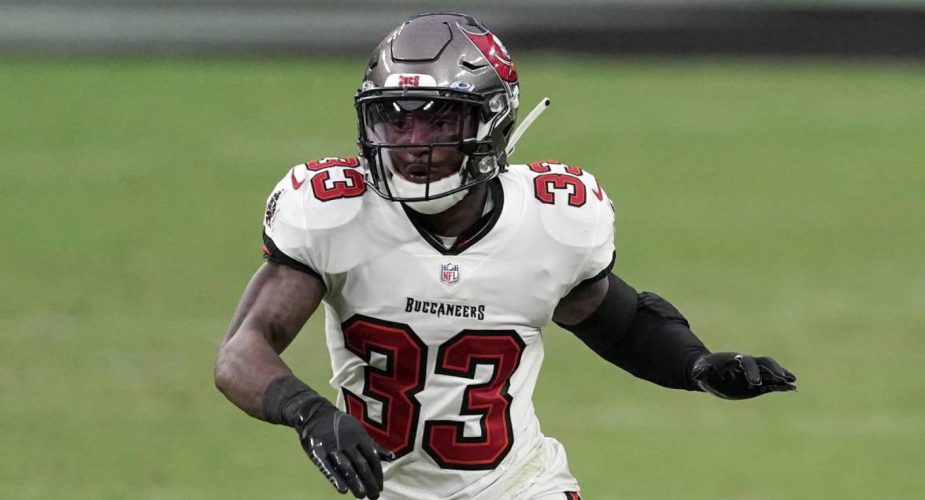 Focusing on the defensive side of the ball after going all offense on day one of free agency, Joe Douglas has reportedly lured safety Jordan Whitehead to 1 Jets Drive.

The Jets have agreed to terms with former Bucs S Jordan Whitehead, sources tell @espn. Another proven starter for the secondary. #Jets

Rich Cimini of ESPN is reporting Whitehead will be added to the Jets secondary just minutes after the team came to terms with former Seahawks cornerback DJ Reed.

A four-year veteran, Whitehead started all but four contests for the Bucs over the past three seasons.  In that time he racked up 216 tackles, 5 interceptions and 21 passes defended since taking over as a full time starter.

The #Jets have signed S Jordan Whitehead to a contract, per @RichCimini

The addition of Reed and Whitehead gives the Jets a pair of young but experienced veterans whom the Jets hope will  help turn around what was one of the NFL’s worst defenses in 2021.  The 5′ 10” Whitehead was a fourth-round pick of the Bucs in 2018 out of the University of Pittsburgh.  Whitehead will turn just 25 before the start of the season.

Jordan Whitehead’s deal with the Jets is for two years at $14.5M in total, per source.