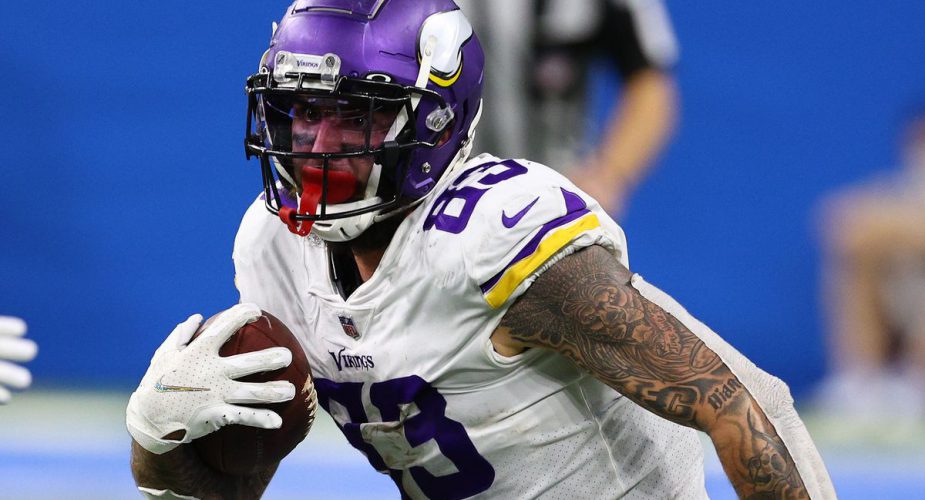 Still looking to surround quarterback Zach Wilson with as many weapons as possible, the Jets have signed their second tight end of the free agency period by adding Tyler Conklin.  The former Tennessee Titan had his first real chance to show what he could do in 2021 and in 12 starts he didn’t disappoint.

With TE being such a big need, Jets should kick the tires on Minnesota TE Tyler Conklin. Played well when given a shot this season. Tough to say just how good he is here as he overwhelms an undersized Seahawks linebacker in space. pic.twitter.com/I5zQsAbb1f

Conklin caught 61 balls for 593 yards and 3 touchdowns for the Titans after picking up just 32 catches in 6 starts over his previous three seasons.

He joins former Benglas tight end CJ Uzomah in the tight end room, meaning the Jets have made a significant upgrade to what was one of the worst tight end depth charts in the NFL in 2021.

Another vet in the TE room: The Jets have a deal with former Viking Tyler Conklin, source confirms (as the @nflnetwork said). First Uzomah, now Conklin.

In both Conklin and Uzomah, the Jets have a pair of tight ends who can line up in a variety of spots on offense as both are more than capable blockers who can also keep defenses honest with their ability to catch the ball.