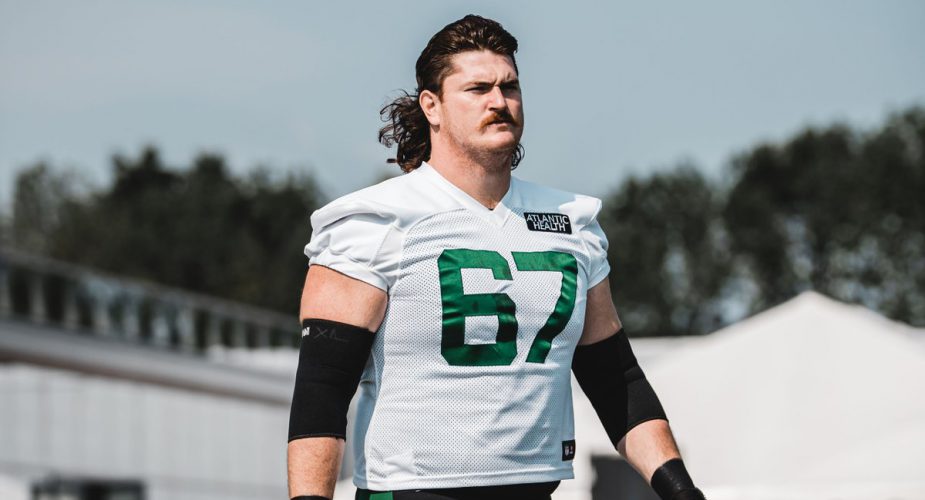 Focusing on depth with the first couple of days of free agency in the books, the Jets are retaining the services of offensive lineman Dan Feeney.  This, according to Brian Costello of the New York Post.

Jets are bringing back OL Dan Feeney on a one-year deal, according to a source

It’s reportedly a one-year deal for the interior lineman who has experience at both guard and center.