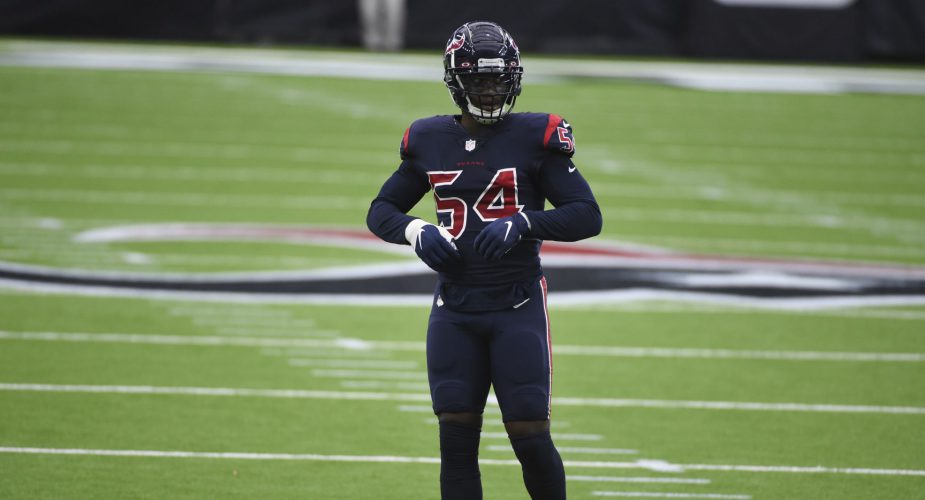 It is being reported that the NY Jets have signed a young edge rusher. The former Temple star was a 6th-round pick of the Seattle Seahawks in 2018. He has been with the Houston Texans for the past three years. He’s appeared in 61 career games (15 starts), recording 64 tackles and 13.5 sacks.

The Jets are sign former Texans DE Jacob Martin to a 3-year deal worth up to $15.5M, per source.

The 26-year old had 4.0 sacks for Houston last season.

In 2021, Martin also had 4 sacks and his PFF grade was 67.3. His role in the past is most likely what he will do with the Jets, rotational defensive lineman.  In our forums there is a thread on Jacob Martin with a highlight video and fan reaction to the signing.