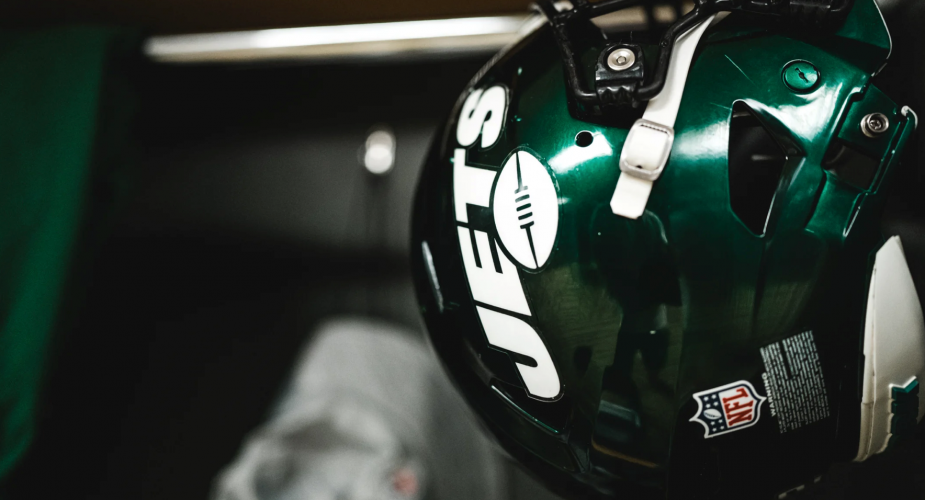 Another blockbuster coming? Despite an offer from the #Chiefs that would make superstar Tyreek Hill one of the highest-paid receivers, extension talks have stalled and Kansas City has now given Hill’s agent permission to seek a trade, sources tell me and @TomPelissero.

Jets and Dolphins are the two teams now vying for Tyreek Hill, who is expected to receive a massive contract extension from the team that trades for him, per sources. https://t.co/3R1OzqUEfV

Tyreek Hill, who just turned 28, has been in the NFL for 6 seasons (all with the Chiefs). He has surpassed 1,000 yards in 4 of those seasons. He was originally drafted in the 5th round of the 2016 NFL Draft. He would immediately elavate the Jets offense if this trade were to happen.

We will keep you posted on any developments and you can visit our forums to read more about the Tyreek Hill to the Jets rumor.

EDIT:  Adam Schefter update, Hill is going to the Dolphins.