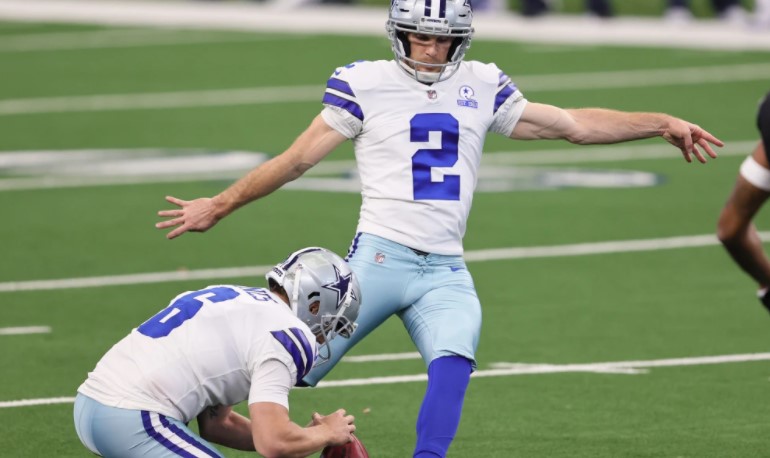 The New York Jets have announced that they have signed veteran placekicker Greg Zuerlein. The 34-year-old Zuerlein has been in the league for 10 years.  He has played for the Rams (8 years) and the Cowboys (2 years). Last year he made 63 of his 76 field goal attempts (82.9%). Extra points were a big issue for Zuerlein last season as he missed 6 of them on 48 attempts.

This move means the Jets officially have a kicking competition set for training camp.  Eddy Pineiro was a late-season addition for the Jets and he was 8 of 8 on field goals. The 26-year-old played with the Bears in 2019 and was out of the NFL in 2020. He proved to be a big upgrade over Matt Ammendola and Alex Kessman.

Zeurlein, a sixth-round pick of the Rams in 2012, played collegiately at the University of Nebraska Omaha (UNO) and Missouri Western State, has totaled 1,131 career points and made 82.2% of his field goal attempts (264 of 321) in 151 career regular-season games. Zuerlein has also been good on 95.8% of his career PATs although that number dropped to 87.5% in 2021.

In seven postseason games, Zuerlein has made 9 of his 11 FG tries.