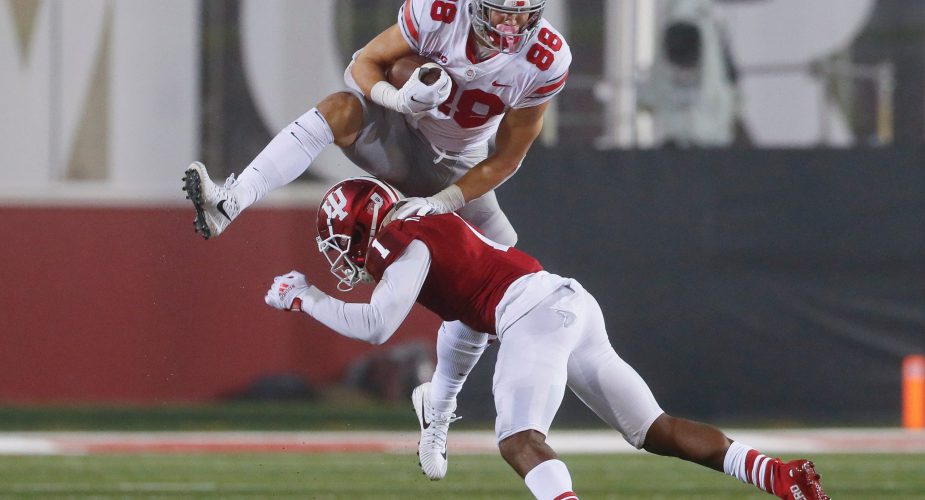 Even with two tight ends signed this off-season, the Jets picking up Jeremy Ruckert is a solid move. Gives them a young player who can play all 3 downs and have an impact in run and pass game. pic.twitter.com/NhOot2LMxh

The addition of Ruckert gives the Jets a bit of insurance in the event of an injury as well as a depth player in an offense that does like using multiple tight end sets.

Because he played on an offense that was loaded at wide receiver, Ruckert stands to be a more productive player at the pro level than he was in college.  Ruckert’s 26 catches and 300 yards in 2021 were both career highs, but given half the chance, he should be able to easily eclipse totals like that in the NFL.

The addition of Ruckert means the Jets have gone from no real viable tight ends to use in the passing game in 2021, to potentially having 3 quality targets in 2022 with Rucker, CJ Uzomah and Tyler Conklin.