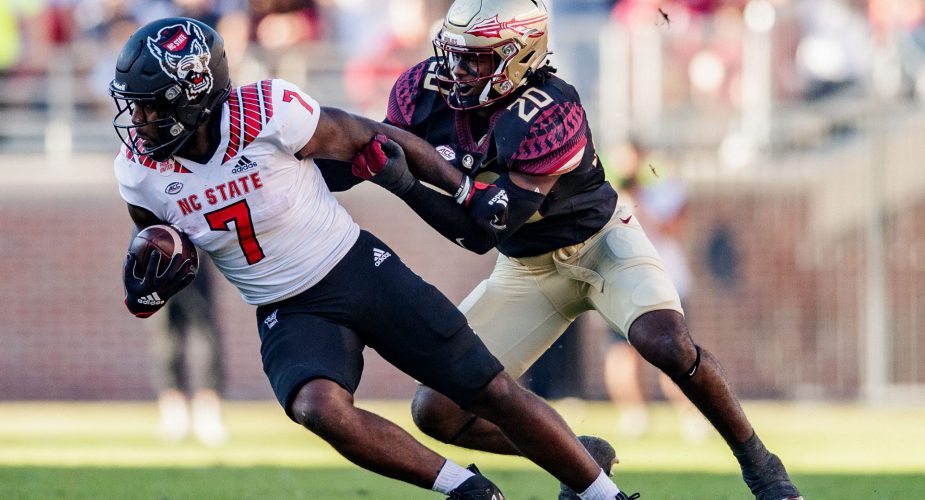 As Jets rookie mini-camp gets under way, the team has announced the signing of five undrafted free agents.

Those signed include WR Keshunn Abram, S Tony Adams, WR Irvin Charles, LB DQ Thomas and RB Zonovan Knight.  Adams and Knight are the biggest names among the group with Charles being the biggest mystery.  After signing with Penn State’s 2015 recruiting class, he was dismissed from the team in 2017 before dominating at Indiana University of Pennsylvania.

@nyjets are likely to add a running back via draft and getting one who can catch and run is essential in this offense. One guy who did it well when given the chance was @PackFootball RB Zonovan Knight. pic.twitter.com/o9pVSdpFTU

Knight’s ability to make defenders miss and catch the ball out of the backfield would make him a good bet to hang around beyond training camp.