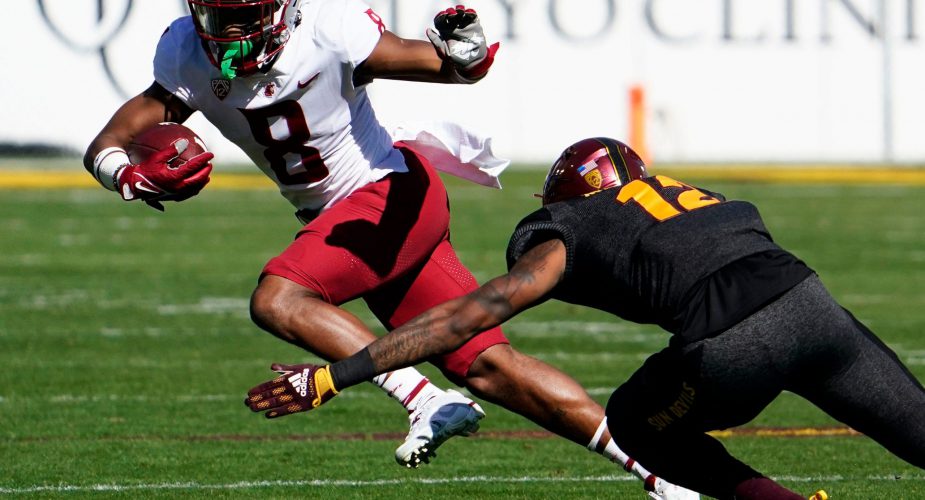 Any time a tryout player finds himself with an NFL contract it has a feel-good story element to it and there are a pair of player who are probably feeling pretty great right about now.

Jackson made a handful of circus catches in college and posted 987 yards in his final season. pic.twitter.com/nWYbtrXBXl

Jackson, a 5′ 10” wide receiver joins Jermaine Johnson in making it all the way from the popular Netflix series “Last Chance U”, to the NFL.  The Washington state product finished 2021 with 987 yards on 66 catches and 7 touchdowns.  Jackson reportedly saw some work as a return man during his tryout.

Meanwhile, Kelly is a two year NFL vet who has appeared in seven games as a backup for the New Orleans Saints and New York Giants as.