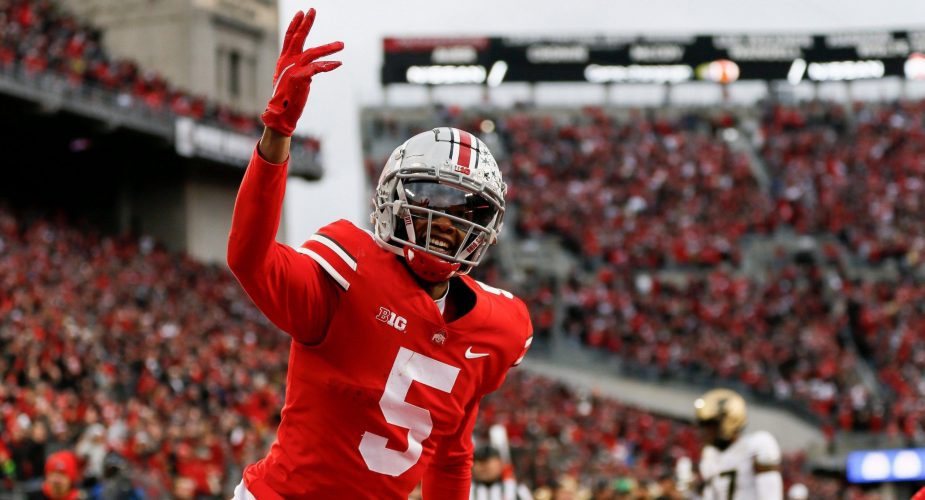 The Jets and first-round draft choice (10th overall) Garrett Wilson have come to terms on a deal according to NFL insider Adam Schefter.

Jets now have all three of their first-round picks under contract on May 18.

The deal is a fully-guaranteed $20.55 million over four years which will of course include a fifth-year option.