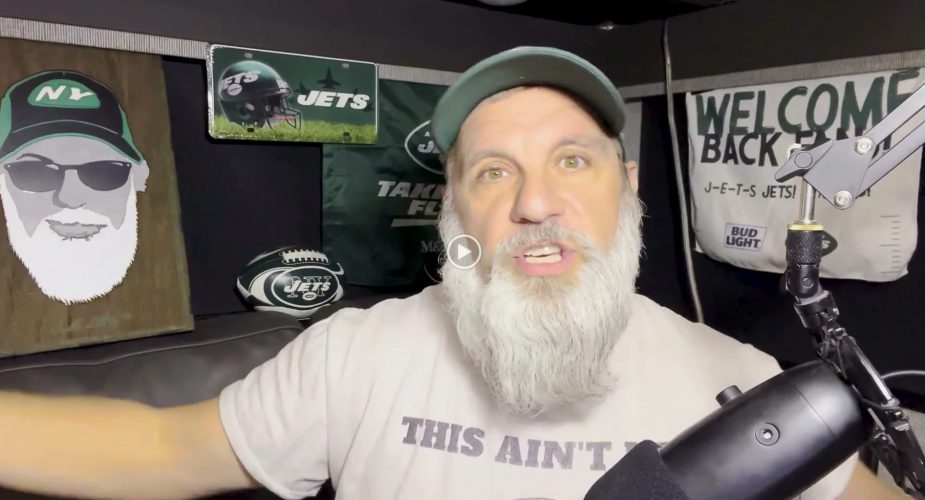 There is a lawsuit that is related to the Jets and Giants having New York in their name when they play in New Jersey. The New Jersey Jets. Could it happen? GreenBean is back, and he discusses the lawsuit and breaks it down in detail. Outlining the teams that actually play further away from the City they call home. The Jets and Giants play 7 miles from New York City.

The original lawsuit called for the Jets and Giants to leave. The two plaintiffs felt duped. They said they believed the teams played in New York.

So wouldn’t this have to be done for the other teams?

Check out the video and stop by our forums to let us know if you think a name change to the New Jersey Jets has any merit.