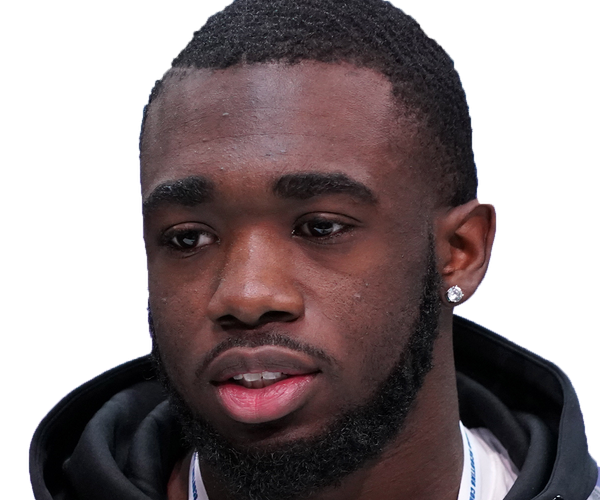 NY Jets head coach Robert Saleh spoke to the media during OTAs at Florham Park on Wednesday. He gave updates on several topic, one that is at the top of Jets fans minds is Mekhi Becton. Saleh was asked when the decision on where George Fant and Mekhi Becton will play, as the battle for the left tackle position.

We’re in communication with him, it’s no hurry. It’s not like we’re doing 11-on-11 stuff anyways.

I talked to George on Thursday of last week, FaceTimed him, and he had a full on sweat going from Florida, working on what he needs to work on. That stuff is going to work itself out, it always does. Right now, the focus doesn’t have to be who our 11 starters are. It has to be each and every guy getting a little bit better. We know Mekhi not being here, and I know you all know this, he just had a kid. It’s going to be cool. He is going to be a cool dad. He is going to have a big smile on his face when he gets back here. Obvioulsy he’s putting himself in the best situation to come through and be the best Mekhi that he can be.

What work is Becton doing this offseason?

They’re working on everything. I know he’s just working on overall strength and getting the knee back and all that stuff. From everything I’ve been gathering, he looks really good.

The Denzel Mims debate rages on, after a promising rookie season, he followed that up with a disappointing second season.  Where is Denzel at in terms of grasping the offense?

Denzel is doing better. His second time around, he’s in fantastic shape, and looks really good. He’s working on the things that we’ve asked him to work on with regards to the catch point and all that stuff, contested balls. And, obviously, grasping the offense. Obviously, we all, the whole organization, has work to do in terms of reaching the point where we’re not thinking about what we’re being asked to do, but he’s a lot further along than he was a year ago.

He never got a chance with all the sicknesses that he had. When I say shape, because of the things that happened to him last offseason he was never able to maintain the lower-half power that is so underrated for a receiver to be able to get in and out of breaks and be explosive. So, you see all the explosiveness now because he’s in fantastic shape and ready to roll.