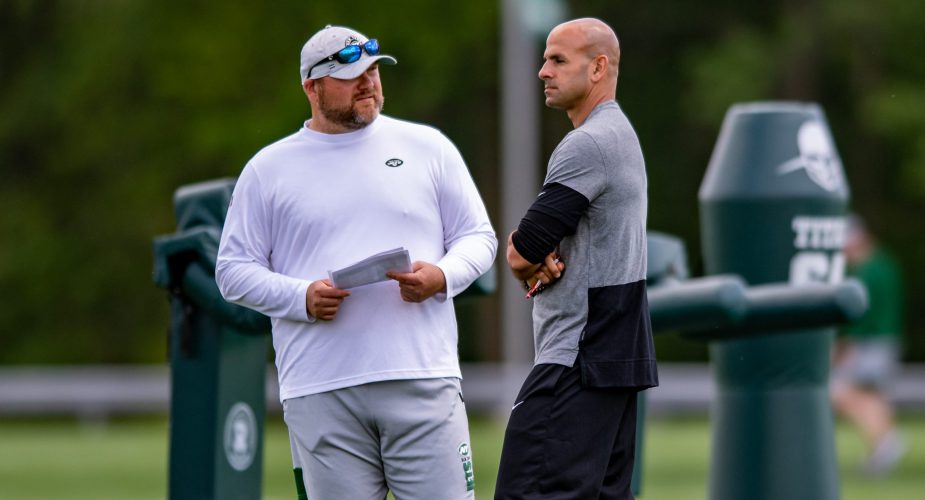 With training camp just days away, the Jets have signed cornerback/special teamer Craig James who was released by the Philadelphia Eagles two days ago.

It’s a one-year deal that will see James compete for a roster spot this summer.

No corresponding move has been announced as of yet.