Becton and Four Others Placed on PUP; Senat to Reserve/NFI List 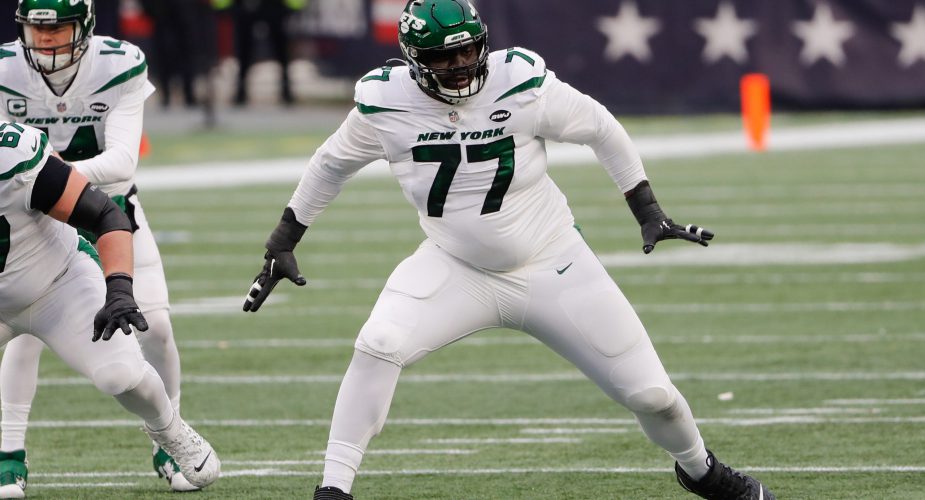 None of the moves come as a surprise as teams routinely place players returning from injuries on the PUP list early on in camp.  Becton of course is coming back from a knee injury that kept him out all of last season while Lawson also looks to work his way back after spending all of 2021 on the shelf.

Fant had a minor procedure on his knee this off-season and is hoping to land a new deal with Gang Green as he enters the final season of his contract.