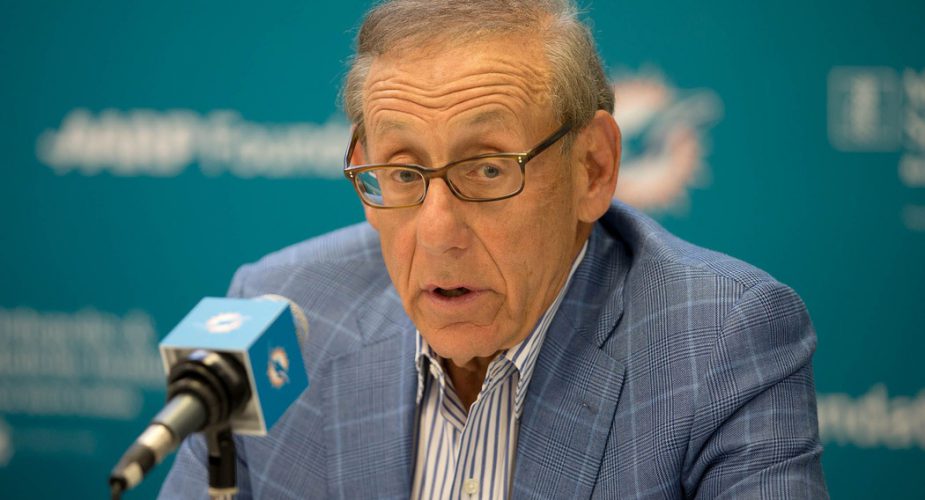 Here is the press release from the NFL regarding the violations by the Miami Dolphins.

NFL ANNOUNCES FINDINGS AND DISCIPLINE FOLLOWING INDEPENDENT INVESTIGATION OF INTEGRITY OF THE GAME POLICY VIOLATIONS BY THE MIAMI DOLPHINS
NFL Commissioner Roger Goodell today notified the Miami Dolphins of the discipline imposed for violations of NFL policies relating to the integrity of the game.

Today’s announcement follows a six-month investigation covering events from 2019-2022 that was led by former U.S. Attorney and SEC Chair Mary Jo White and a team of lawyers from the Debevoise law firm.  The Commissioner expressed his deep appreciation to Ms. White and her colleagues for their comprehensive and objective review of these matters.

The investigation focused on two subjects: (1) whether the Dolphins violated League rules prohibiting tampering with a player and a coach under contract to other clubs; and (2) whether, during the 2019 season, the Dolphins intentionally lost games to improve the club’s draft position in the 2020 draft, and whether Dolphins’ Chairman and Managing General Partner Mr. Stephen Ross offered Head Coach Brian Flores financial incentives or otherwise encouraged him to lose games. The Commissioner thanked the Dolphins for the cooperation provided by the club and its leadership.

The investigation conclusively established violations of the Anti-Tampering Policy on three separate occasions:

“The investigators found tampering violations of unprecedented scope and severity,” Commissioner Goodell said. “I know of no prior instance of a team violating the prohibition on tampering with both a head coach and star player, to the potential detriment of multiple other clubs, over a period of several years. Similarly, I know of no prior instance in which ownership was so directly involved in the violations.”

The investigation also addressed whether the Dolphins intentionally lost games during the 2019 season to improve the club’s draft position in the 2020 draft and whether Mr. Ross offered financial incentives or otherwise encouraged the head coach to do so.

The investigation conclusively established the following: