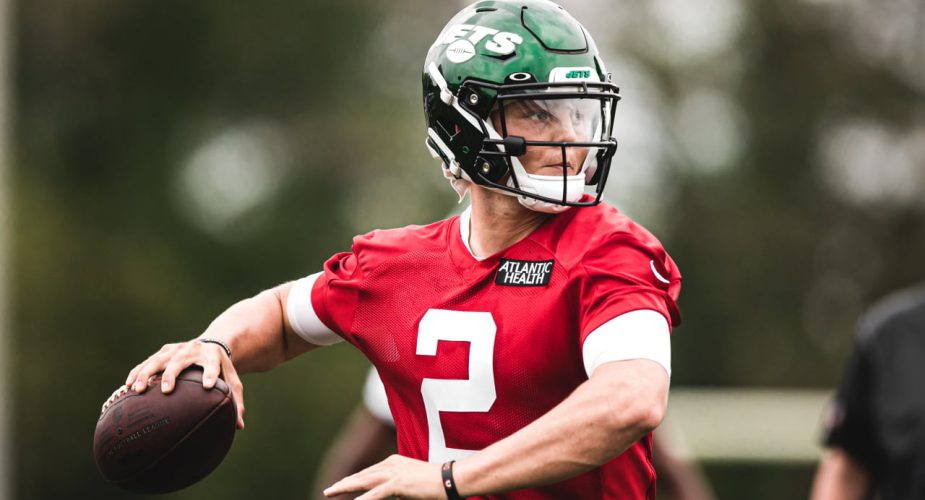 If you follow Dr. David Chao on twitter, you know one very important thing about him.  Dr. Chao is almost never wrong, and that’s bad news for the Jets as Dr. Chao says the news on Zach Wilson’s injury is “not good” in sharing a headline saying Wilson would miss the season with a torn ACL.

By video, the news is not good.https://t.co/kgOMHGzmiA

In what turned out to be a catastrophic pre-season opener, the Jets appear to have lost starting QB Zach Wilson for the year.  Wilson came up lame after a first quarter scramble before falling back to the turf.  Wilson would walk off under his own power but that was the last bit of good news the Jets QB had for the night.

Zach Wilson comes up limping after an awkward cut while scrambling. #Jets pic.twitter.com/YkOYZ5sL6f

The loss of Wilson would be a crushing blow to the Jets as the quarterback was hoping to make a year two leap after Joe Douglas upgraded the offense up and down the roster.

What now?  The Jets still have veteran Joe Flacco and Mike White as his backup so a move isn’t guaranteed, but expect the team to consider Jimmy Garoppolo of the San Francisco 49ers.