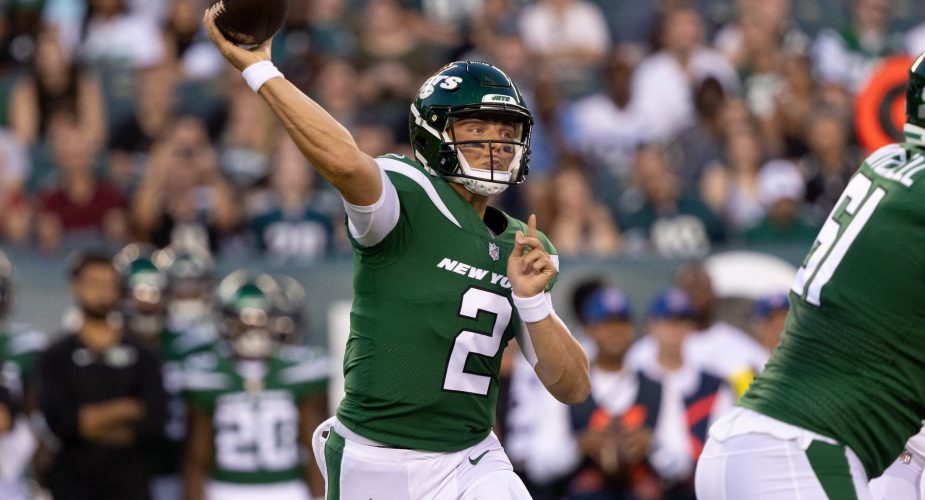 Robert Saleh spoke to the media on Sunday and he gave this update on Zach Wilson and the time frame for his return to the field.

He’s on his way to L.A. to have his procedure, and then we wait.

Saleh was asked if he is feeling a little better about the injury but Saleh said, “I feel good. But, again, as I’m learning, you never know.”  He wouldn’t speculate on Zach’s potential availability to play in the week one opener vs the Ravens.

Location: Out in L.A.

With the Rams doctor? I think so.

Same doctor for Mekhi Becton? So, Mekhi is also going to the same doctor, but it’s more of a consultation before they make a decision on whether or not they are going to do surgery.