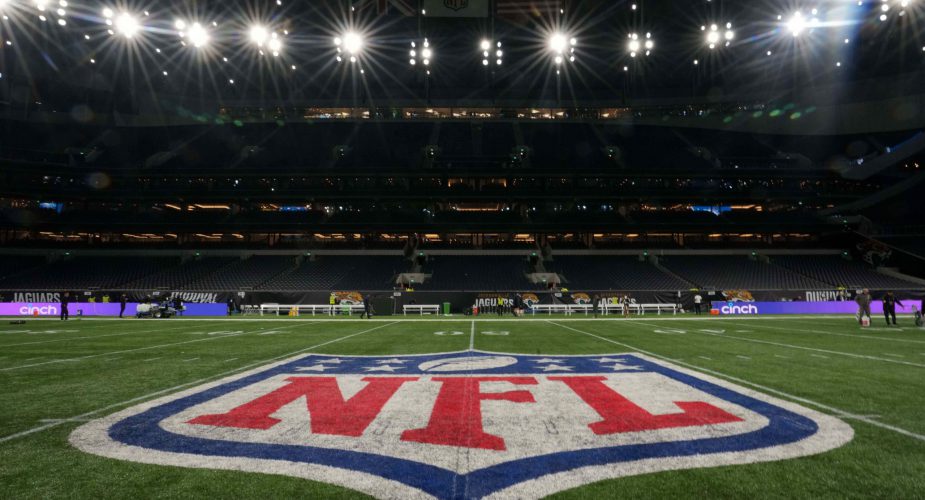 Any gamers out there? Check out this press release from the NFL about their new Tuesday Game Night collaboration.

NFL Tuesday Night Gaming will debut on September 13 at 6:30 PM ET, and stream live on YouTube in the United States and Canada on Tuesdays during the 2022-2023 NFL season. Fans can expect to see a rotating roster of 12 NFL players or Legends and six gaming creators competing across three game titles each week in an exciting new format. After each week’s gameplay, teams will be ranked with the top four teams qualifying for a single-elimination playoff, where one team will be crowned champion of the inaugural NFL Tuesday Night Gaming season.

The first season will conclude with an All-Star Game coinciding with Super Bowl Week. Fans will choose their favorite NFL players or Legends and gaming content creators to compete in a special edition gaming night. The winning team will receive a cash prize to donate to the charity of their choice.

In addition to the weekly live streamed gameplay, this partnership will also produce daily, always-on content throughout the season, including, pre-and post-game analysis, highlights, plays of the week, and more, leveraging the scale of the NFL and Enthusiast Gaming’s network of gaming assets. For more information on what is to come this season, visit nfltuesdaynightgaming.com.

“The NFL is excited to collaborate with Enthusiast Gaming on this first-of-its-kind content series for the League,” said Joe Ruggiero, SVP of Consumer Products at the NFL. “NFL Tuesday Night Gaming will be a unique addition to our weekly schedule that embraces the broader gaming community through an entertaining mix of NFL stars and video gaming culture.”

“No one has brought together the gaming community with any sports league for a program of this scale before,” said Bill Karamouzis, President of Enthusiast Gaming. “NFL Tuesday Night Gaming is a new and exciting content platform for brands and agencies to connect with younger audiences through bespoke custom content and talent integrations, including owned moments, featured segments, social activations, and more. We are honored to have been chosen by the NFL to collaborate on this unique and important initiative that will help expand the NFL’s reach to gaming audiences.”

By Phil Sullivan
Posted on September 2, 2022