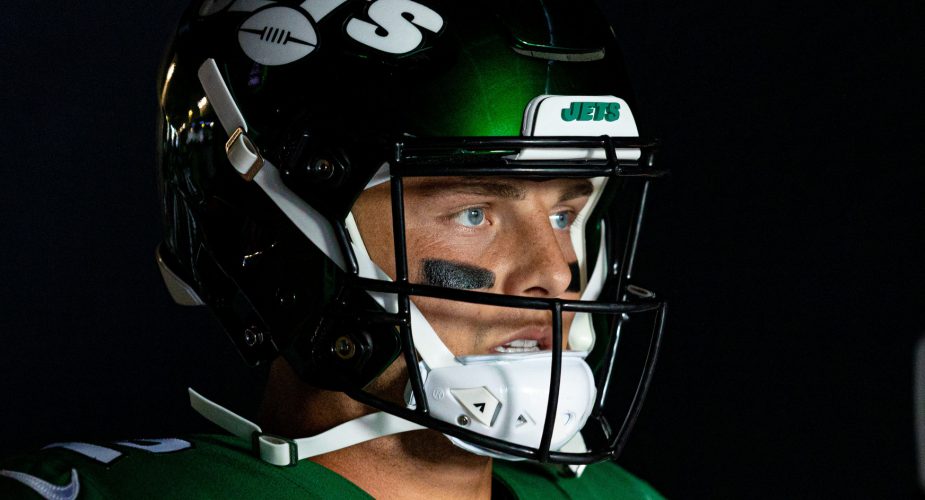 The NY Jets have announced their team captains for the 2022 season. Zach Wilson, CJ Mosley, and Justin Hardee were selected by their teammates.  Robert Saleh said there will be a 4th captain every week that will be picked by the coaches.

Here is the official announcement from the team:

Mosley, the Curtis Martin Team MVP last season and the longest tenured player among the captains, will don the “C” for the third time with the Green & White. He was named a Jets defensive captain in the 2019 preseason, his first with the team, before he got hurt in the opener against Buffalo. After opting out of the 2020 season, Mosley was named captain in 2021 before a career year, ranking fourth in the NFL with 168 tackles.

Wilson, the No. 2 overall pick in the 2021 NFL Draft, was named captain for the second year in a row. He was the only first-year player voted in as a captain by his teammates last season. He enters Year 2 recovering from a knee injury sustained in the preseason opener at Philadelphia, but Saleh said he could play in Sunday’s opener against the Ravens depending how his knee responds after a workout Monday. Saleh will announce Wednesday if Wilson will start in Sunday’s regular-season opener, against visiting Baltimore.

Hardee earned his second captaincy in as many years with the Jets. He led the team in 2021 with 12 special teams tackles in his first year with the team after four seasons with the Saints.

Saleh said the Jets will have a fourth captain, who will be voted on by the coaches before each game.

By Phil Sullivan
Posted on September 5, 2022