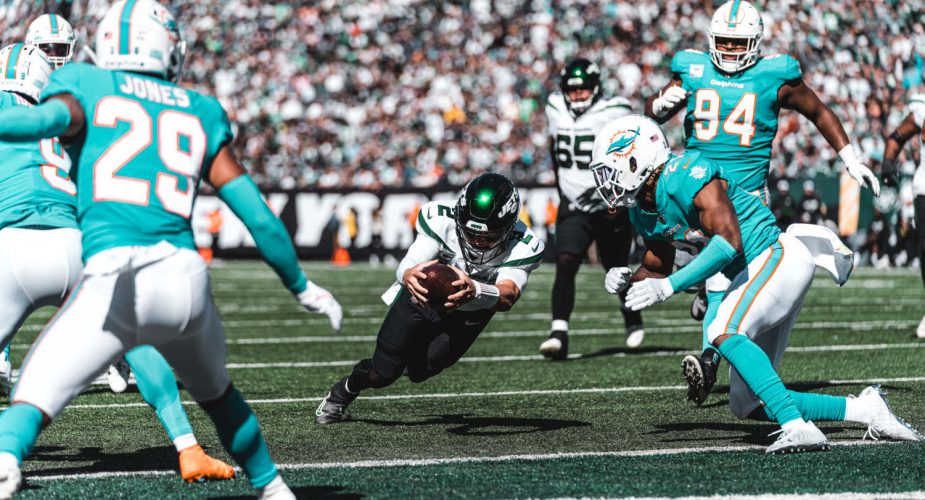 Following a dominant win against the AFC East rival Dolphins, the 3-2 Jets begin a 2-game road trip, starting with the Green Bay Packers. The team announced they signed OT Mike Remmers to the active roster from the practice squad, releasing TE Lawrence Cager to make room for him. Kenny Yeboah was also elevated from the practice squad for today’s game.

Defensively, rookie DE Jermaine Johnson II is inactive with an ankle injury he suffered last week during the win. CB Bryce Hall continues to be a healthy scratch in the secondary, as well as UDFA safety Tony Adams. Veteran DL Vinny Curry was activated off IR earlier this week, so he will be in the mix on the defensive line. LB Quincy Williams is also back and active after his ankle injury.

Here is the full list of inactives for the Jets today:

Here is the full list of inactives for the Packers today: