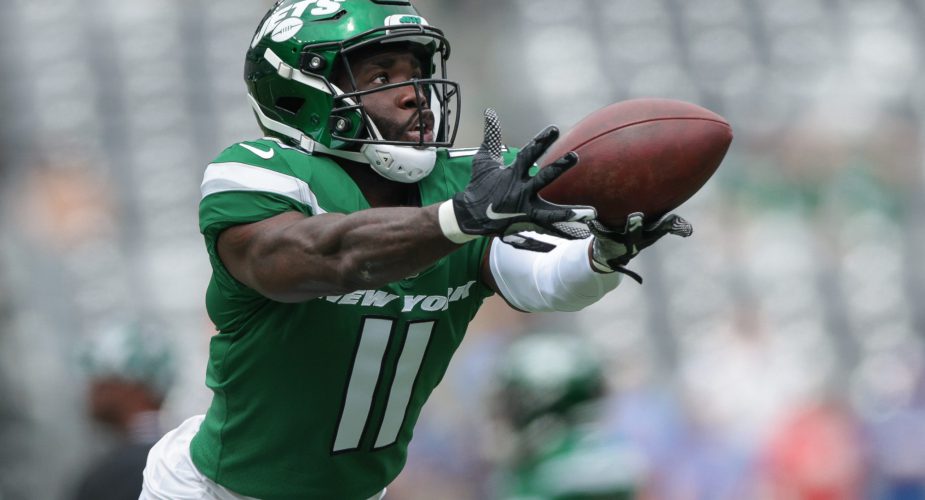 Trying to keep the good vibes (and winning) going, the 4-2 Jets travel to Denver to face the 2-4 Broncos. While Denver will be without star QB Russell Wilson, their backup Brett Rypien has a history with New York, beating them in 2020. The Jets themselves will also be without a star player on their offense, Elijah Moore. After an apparent “outburst” at practice on Thursday, Moore was pulled aside and talked to by several coaches, ultimately leading to him being sent home. Later that day, Moore and his agent requested a trade from the team, one that they don’t seem in any way willing to grant. Instead, Moore will stay behind in New York and work in with the “rehab” staff, and will hopefully return to the team tomorrow. In the absence of Moore, WR Denzel Mims will be active for the first time this season. It is unknown how the snaps will be split amongst Mims, Braxton Berrios and Jeff Smith. The Jets offense will also be without rookie TE Jeremy Ruckert, with Kenny Yeboah being elevated to the game day roster.

Defensively, rookie DE Jermaine Johnson II will be out for a second straight week with an ankle injury. CB Bryce Hall continues to be a healthy scratch. S Ashtyn Davis, who entered this week with a hamstring injury, will not play. Tony Adams will take his place in the secondary.

Here is the full list of inactive players for the Broncos: