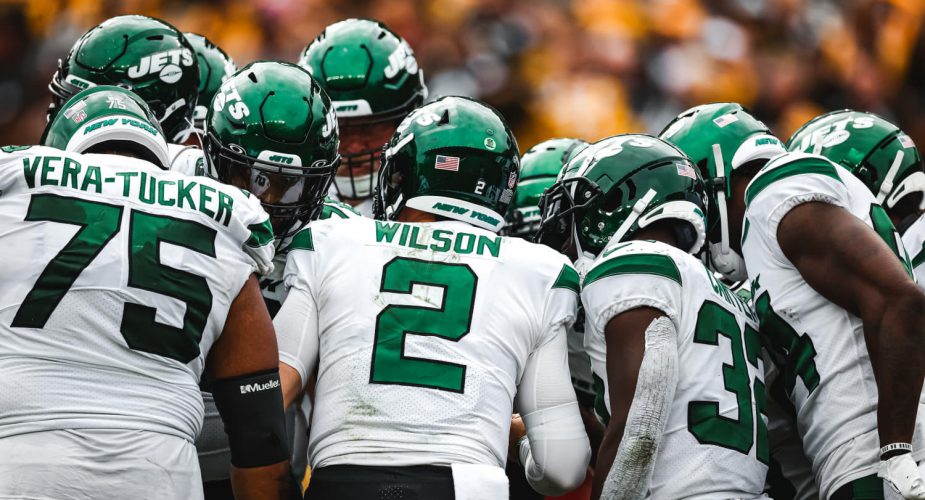 Coming out of the bye week, the 6-3 Jets travel to Foxboro to face the 5-4 Patriots. With first place in the AFC East on the line, New York has sights on revenge from their Week 8 loss just three weeks ago. WR Corey Davis continues to miss time with a right knee sprain, one he suffered against the Broncos in Week 7. Joe Flacco remains a healthy scratch, as well as RB Zonovan Knight. OL Conor McDermott was elevated up from the practice squad for today’s matchup. Laurent Duvernay-Tardiff was also signed to the practice squad after starting RG Nate Herbig showed up on the injury report with a left leg injury. Herbig, who entered today questionable, will play.

Defensively, DT Sheldon Rankins is out with a dislocated elbow, an injury he sustained against Buffalo two weeks ago. He is expected to miss anywhere from 4-6 weeks. The team has elevated Tanzel Smart from the practice squad to replace Rankins. He flashed at times in the preseason on the interior defensive line. CB Bryce Hall and S Tony Adams continue to be healthy scratches for the Jets defensive secondary.

Here is the full list of inactive players for the Patriots: