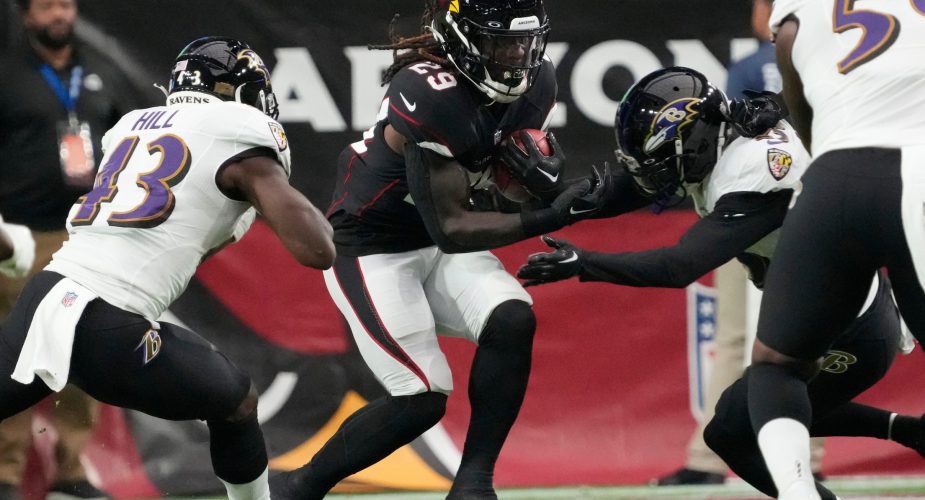 There were some NY Jets Roster changes today. The team announced that they have signed S Kai Nacua and RB Jonathan Ward to the practice squad and released DL Marquiss Spencer and WR Diontae Spencer from the P-squad.

Marquiss Spencer (6-4, 300), was drafted by the Broncos in the seventh round in 2021 out of Mississippi State, signed with the practice squad Nov. 22. He appeared in one game last season before signing a reserve/future contract in January. Denver waived him in August.

DL Marquiss Spencer and WR Diontae Spencer have been released from the practice squad.