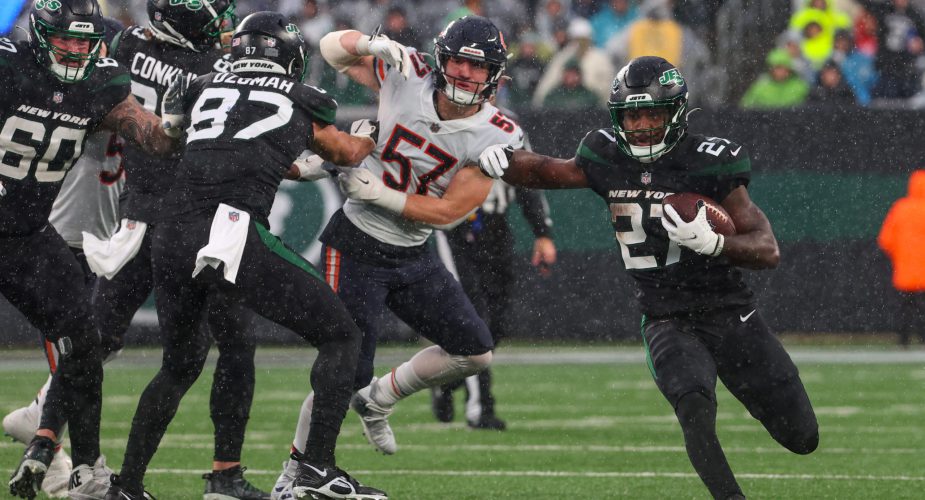 Entering the second of a 2-game road stint, the 7-5 New York Jets travel north to Orchard Park to face the 9-3 Buffalo Bills. Having already beaten their AFC East rivals 20-17 in Week 9, New York is seeking their first sweep of Buffalo since 2016.

Offensively, the Jets are continuing to ride with QB Mike White, making his third start of the season. Joe Flacco will serve again as his backup, leaving Zach Wilson inactive. After suffering a low ankle sprain against the Bears two weeks ago, RB Michael Carter is healthy and active this week. He and UDFA Zonovan “Bam” Knight, who has emerged the last two games with 221 total yards from scrimmage, will lead the backfield this week. James Robinson is once again a healthy scratch. WR Jeff Smith is also a healthy scratch.

On the defensive side of the ball, rookie DL Micheal Clemons is out after dealing with an illness all week. S Ashtyn Davis, whi is still dealing with a hamstring injury, is out. CB Bryce Hall and S Tony Adams are healthy scratches.

Here is the full list of inactive players for the Bills: