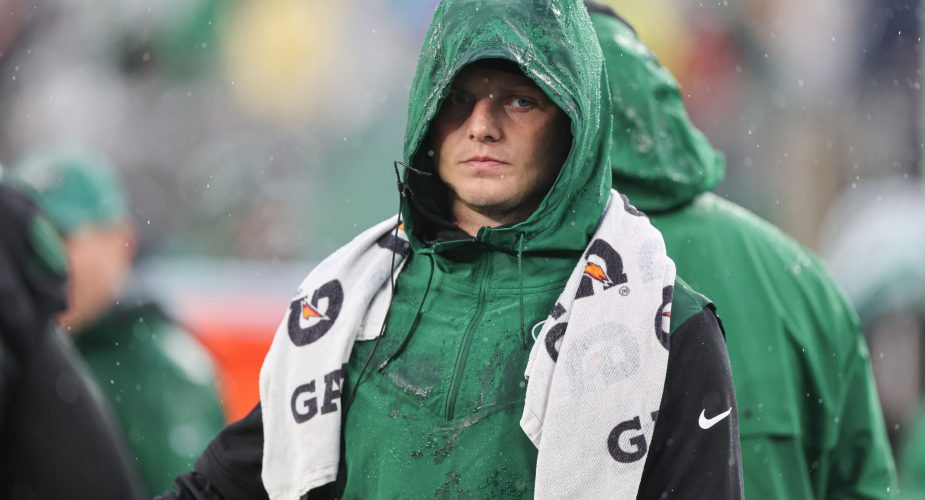 A large majority of the talk this week in the national media has been centered around the Detroit Lions and their high-powered offense. That was until New York announced that Mike White is out for the game, and that Zach Wilson will be the starter this week. Now, with expectations scattered all over the map regarding Wilson, the Jets enter “must-win” territory with 4 weeks remaining. Despite the hot streak the Lions are on, and the production over-expectation that the team as a whole has given over the last six weeks, I believe this is a game that the Jets should be in control of. If Zach Wilson can get off to a hot start, giving the defense a lead to work with, they will have the ability to make Detroit look like a pedestrian team that has no business in the playoff picture. With all that being said, I think the volatility of Wilson, as well as the injuries to Quinnen Williams and Corey Davis, will keep this game close at a minimum. The playoffs start now for New York, but I think they can take care of business in this one.