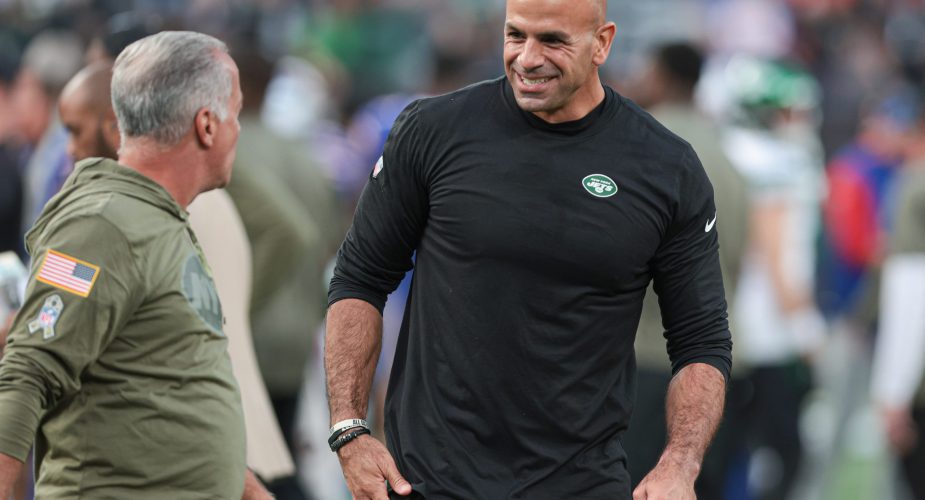 Far more often than not, NFL head coach press conferences are hardly worth tuning in to as there’s little more to expect than canned answers to questions the coach is anticipating before he even steps up to the podium.  However, Robert Saleh shared a part of his thought process regarding player development that could shed some light on his expectations regarding the Zach Wilson situation in the futre.

While discussion Wilson, Saleh talked about how in today’s NFL, the words “development” and “time” are like oil and water.  “Everyone wants to develop players” said Saleh, but “nobody wants to give you the time to do it”.

Could this mean that while Zach Wilson’s struggles are historically some of the worst in the NFL, that Saleh would like to have more time with maligned signal caller?  It’s not entirely out of the question.

When responding to a report earlier in the week that suggested the Jets have already decided to move on from Zach Wilson after this season, Saleh dismissed the report as purely speculation.  That answer however, can be filed under “what else do you expect him to say?”  And rightfully so.  Saleh isn’t going to say in-season that the team plans on dumping their young QB in the coming weeks or months.

But did his frustration with the timeline to develop young talent tell us that he does in fact want to give Wilson more time?