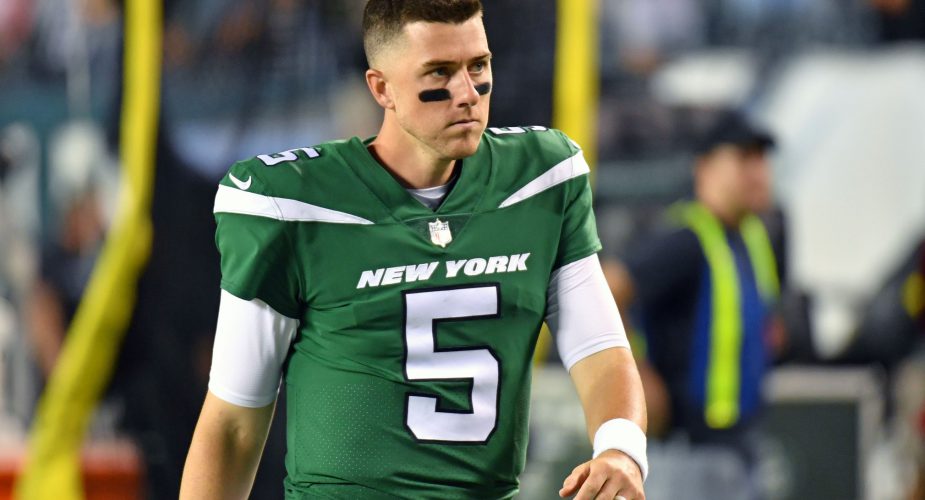 Limping out of a winless December, the 7-8 New York Jets travel to Seattle to face the 7-8 Seahawks, in hopes of reversing fortune in their first meaningful January game since 2016. QB Mike White was medically cleared and named starter by head coach Robert Saleh, saying it will be his job until the team’s season concludes, regardless of playoffs. That means Zach Wilson will be sent to the bench for a third time this year alone (once for injury, twice for performance), likely ending his 2022 season ‘barring injury’. Practice squad quarterback Chris Streveler was elevated to the gameday roster, so it’s likely that we see a Taysom Hill-type package for him. Up front, OT Cedric Ogbuehi was activated from IR, and he has a chance to play if George Fant continues to struggle at right tackle. WR Jeff Smith was placed on IR, effectively ending his season, unless a deep playoff run is made by New York. RG Nate Herbig is also inactive today, so backup guard Dan Feeney will likely take the starting job in his place. TE Jeremy Ruckert and RB James Robinson are healthy scratches.

Defensively, CB Brandin Echols was ruled out with a quad injury. Bryce Hall will continue to fill in as depth on the backend. S Lamarcus Joyner is back after missing the last two games with a hip injury, so the starting secondary will be back at full strength. Veteran DL Vinny Curry is out for today’s game with an elbow injury.

Here is the full list of inactive players for the Seahawks: