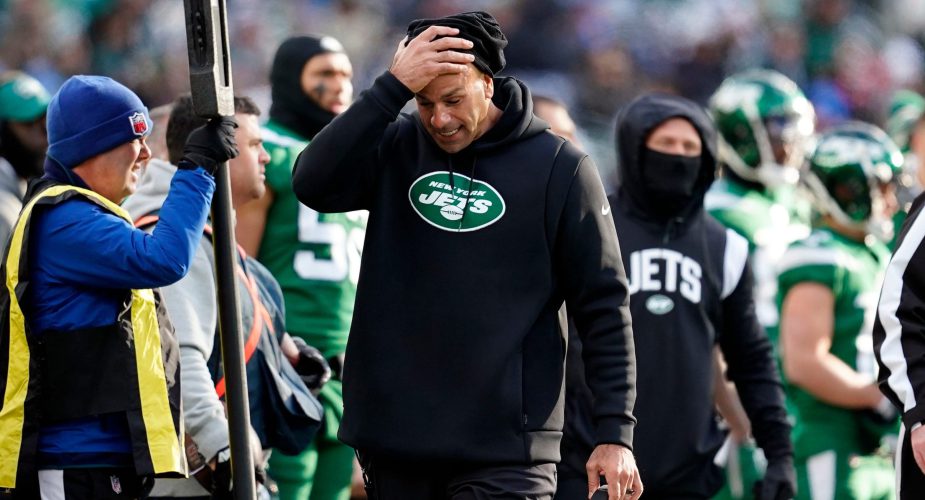 With no hope for the postseason after five straight losses, the Jets have made many roster moves ahead of their season finale against the Dolphins. Quarterback Mike White, despite starting and playing all of the snaps last week for New York, was ruled out due to his rib injury, with head coach Robert Saleh saying the hurt he suffered before half against the Seahawks made him perform poorly in the second half last week. That means veteran Joe Flacco will get the start, and Zach Wilson will be his backup. Due to the amount of practice squad elevations needed, Chris Streveler was not elevated for this game. So, after Saleh’s comments about wanting Wilson to be on a beach reading a book, he will be one Flacco injury from being thrust back into game action when the coaching staff has no desire to have him there. In total, 5 players were placed on Injured Reserve, including: S Lamarcus Joyner, OT Duane Brown, OT George Fant, CB Brandin Echols, and G Nate Herbig.