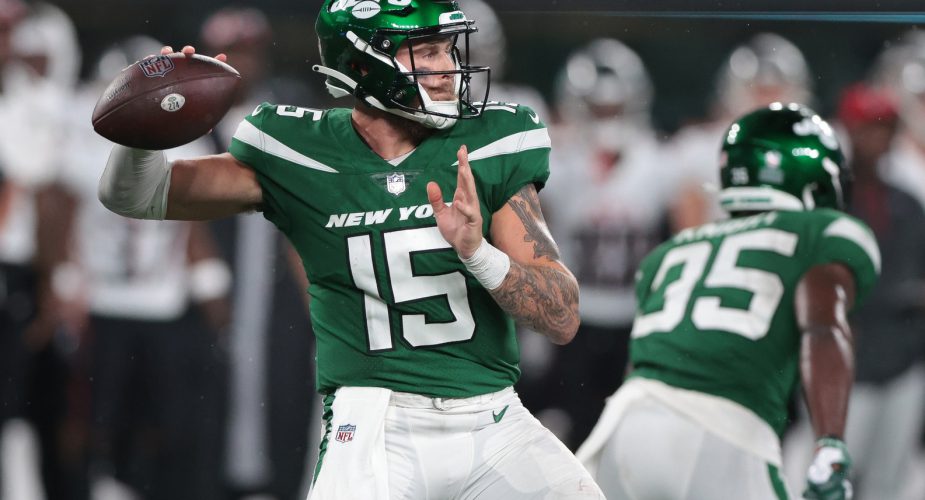 Step one of offseason personnel moves were announced by the New York Jets today as the team retained seven players through reserve/future contracts.

Atop the list was quarterback Chris Streveler who the team should look to use as a gadget player in the future after showing he has the tools to chip in on special teams as well.

#Jets signed 7 players to reserve/future contracts (players who were on the practice squad):