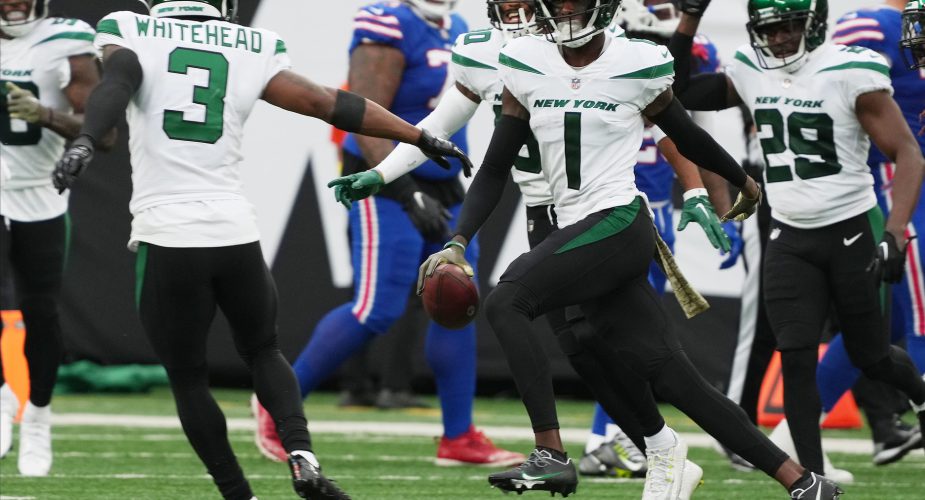 What more can be said about Jets rookie cornerback Sauce Gardner?  After wowing fans from the second he set foot on the field this season, Gardner’s hard work has paid off in a big way.  Gardner became the first rookie cornerback to earn first-team All-Pro honors in 41 years.  Yes…FORTY ONE years.  Fair to say a new standard has been set by the rookie corner.

First Rookie CB to get 1st Team All-Pro for the first time in 41 years… Thank you God🙏🏾 None of this would be possible without you and the great group of guys on our defense;especially the D-LINE🤣This for Detroit💯💯 Product of Detroit King Highschool

Not alone in earning the honor of first team All-Pro, stud defensive tackle Quinnen Williams will join Gardner on the first team list.  A monster DT, Williams had a career high 12 sacks to go along with 28 quartrback hits and 4 passes broken up.  Williams should expect a hefty pay day in the not too distant future.