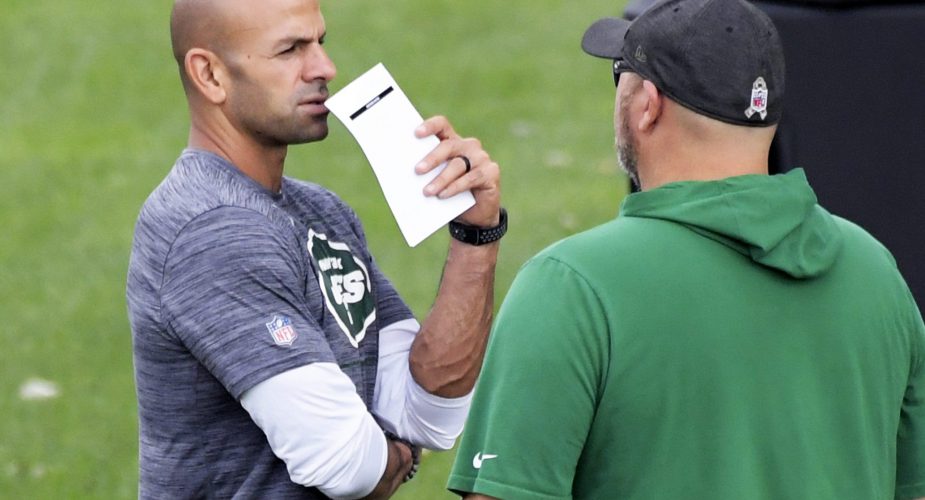 Son of Gary Kubiak, Klint hasn’t done a great deal of play-calling, but has done more than most candidates the Jets have hosted up to this point, which isn’t saying a whole lot.

As a member of the Vikings staff in 2021, Kubiak was the coordinator for an offense that finished 12th in the NFL in yards and 14th in points.  It’s worth noting that veteran coordinator Rick Dennison served as a senior offensive assistant during Kubiak’s one year of calling plays in Minnestoa.

The Jets are also rumored to be interested in speaking with current Bills and former Panthers coordinator Joe Brady, whose name was being tossed around a sure fire head coaching candidate just a couple of seasons ago.