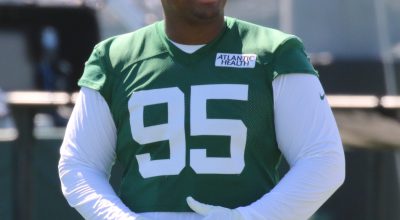 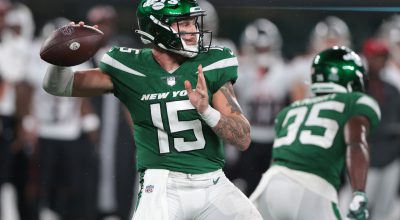 The NY Jets officially announced the roster moves they made today to get down to the limit. We have mentioned 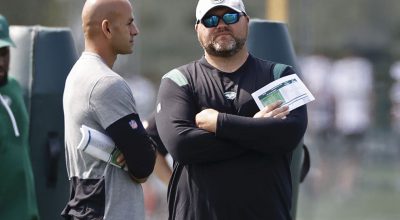 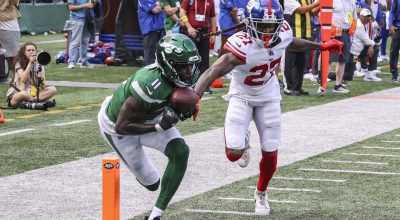 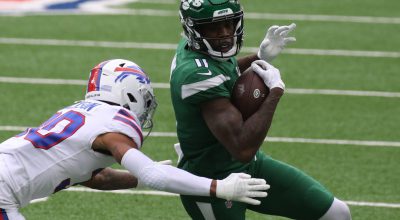 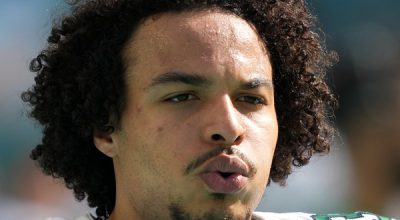 As we mentioned earlier today, the Jets have released kicker Eddy Piñeiro, which means that Greg Zeurlein has won that 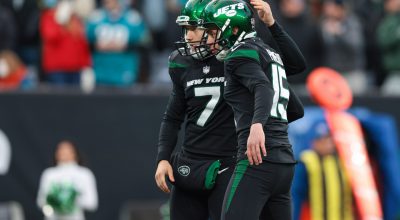 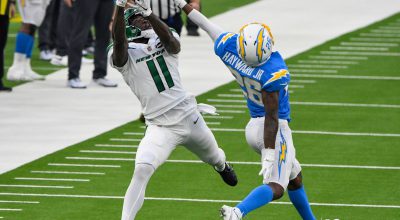 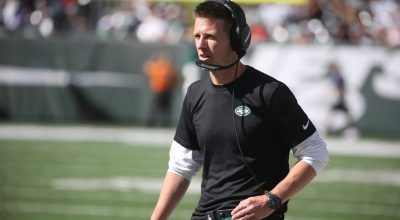 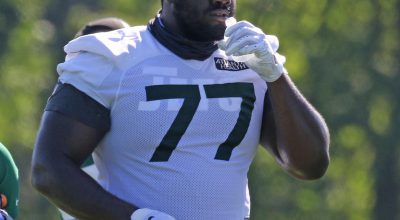 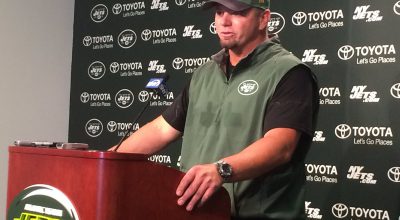 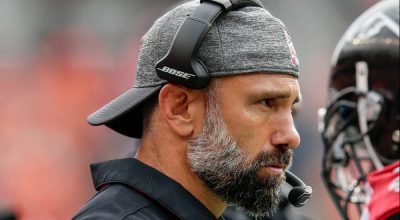