The Jets made a pair of moves today in adding cornerback Blake Countess to the active roster in place of [...] 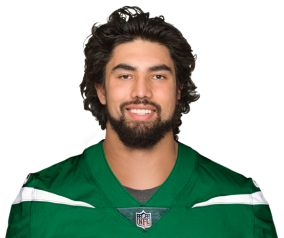 The NY Jets have announced a change to the practice squad. Defensive lineman Bronson Kaufusi has been added and CJ [...]