It’s deja-vu all over again. Calvin Watkins of Newsday is reporting that a source claims the Jets have told Josh [...] 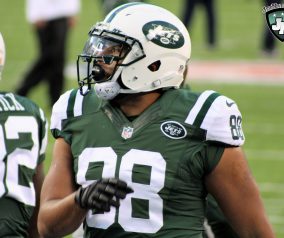