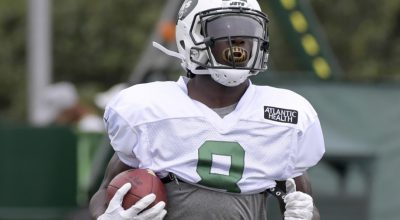 Prior to their season finale in New England, the Jets have placed running backs Matt Forte and Akeem Judd on 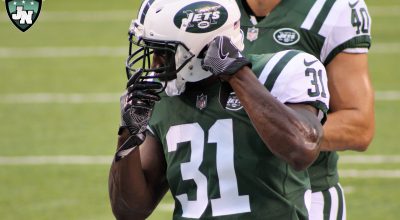 Continuing a bit of pre-season roster juggling, the Jets have announced the release of running back Jordan Todman, in favor