By Glenn Naughton The Jets announced a pair of bottom-of-the-roster moves today when they cut ties with defensive lineman Julien [...] 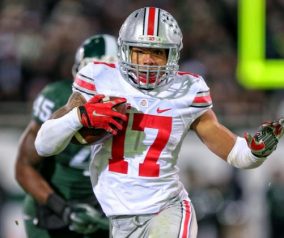 By Glenn Naughton In the hours and days immediately following the NFL draft, teams get on the phones to quickly [...]