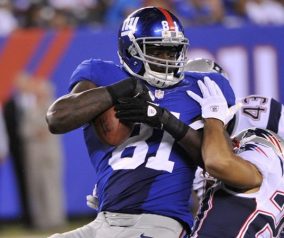 By Glenn Naughton   After signing nine players to future/reserve contracts last week, the Jets today announced the signing of four [...] 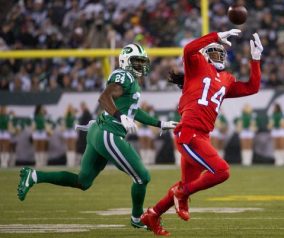 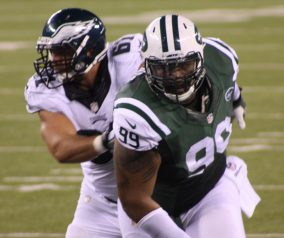 By Glenn Naughton   In a move that doesn’t come as much of a surprise, the Jets have added defensive [...]