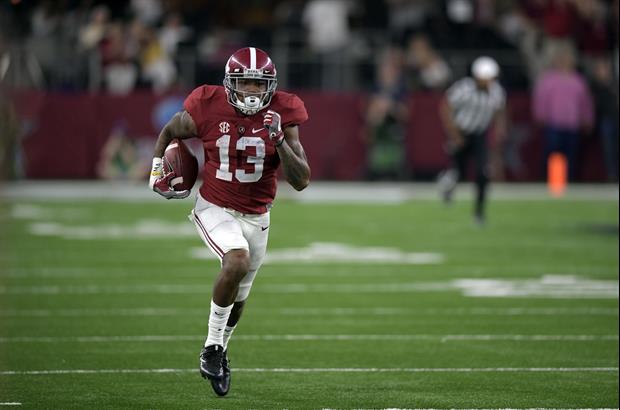 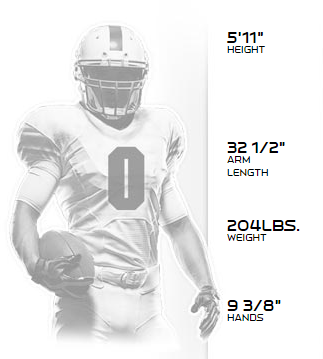 Here is the NFL.com scouting report on Stewart.

Brings a physical play demeanor to the field at all times. Has takeoff to push cornerbacks into an aggressive backpedal. Karate fighting hands ward off jams and redirect attempts inside his route. Varies route speed to create uneasiness in defender. Sells route fakes with sharp head turns that tilt cornerbacks. Has a gas gear to race past defender and climb quickly over the top. Talented ball tracker with skills to win the deep ball on a consistent basis when matched one on one.

Burly through the hips and doesn’t have the build of the typical receiver. Saw 70 percent of his yardage gained come after the catch. Benefited from screens, pop passes and reverses. Routes could use more sharpness at his break points. Wasn’t asked to create route separation on short and intermediate routes very often. Will need to work aggressively back to the ball as a pro.

Some additional initial thoughts from the Jets beat:

Ardarius Stewart is a very good route-runner and can help in the Jets return game.

ArDarius Stewart was projected to be an ideal flanker in a West Coast Offense. Guess what offense Jets OC John Morton will have? #NFLDraft

Jets fans are sounding off on Ardarius Stewart, what grade do you give the pick?