Remembering a Member of Our Family 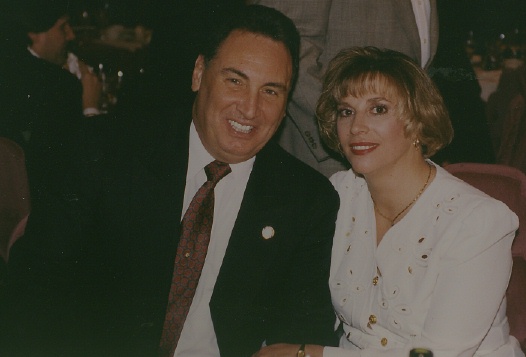 John Bonazzi was a lifelong diehard fan of the New York Jets. Mr. Bonazzi could never get enough of Gang Green. He had regular game day gatherings at his house with his four daughters and family (who were also Jets fans). He was a season ticket holder since 1984 and sat in section 306 row 7 with his Brother in law, Joe Mariconda.

John Bonazzi went through all of the highs and lows the Jets experienced throughout the years. From the Jets playoff experiences versus the Chiefs and Jaguars, to the Dennis Byrd injury and recovery, to the Midnight miracle, he was there for all of it.

Sadly, almost four years ago Mr. Bonazzi was diagnosed with pancreatic cancer. As you can imagine this was a trying time for John and his family. His desire and perseverance to fight this terrible disease was strong and powerful. The initial prognosis from the physicians was that Mr. Bonazzi would pass on within six months without treatment. Mr. Bonazzi battled and survived for over two and a half years before succumbing to this disease.

One of my most memorable moments as a Jets fan happened during this time. While Mr. Bonazzi was fighting his battle he gave his tickets to his nephew, Vinny Scillieri, who in family tradition became a lifelong Jets fan. Knowing that John would be glued to the TV watching the Jets, Vinny decided we would do a section wide J-E-T-S chant to let Mr. Bonazzi know we were thinking of him. I have to say this was one of the loudest chants our section ever had and brought tears not only to John’s eyes but to his nephews as well. It is times like this that really show what friendship and family is really about. We are all fans of the New York Jets but we are also one big family that sticks together through thick and thin.

John Bonazzi passed on February 18, 2007. On behalf of the fans of the New York Jets we would like to tell you that you are sorely missed and greatly remembered. Our thoughts and prayers continue to be with you and your family and we know your spirit will always be with us. 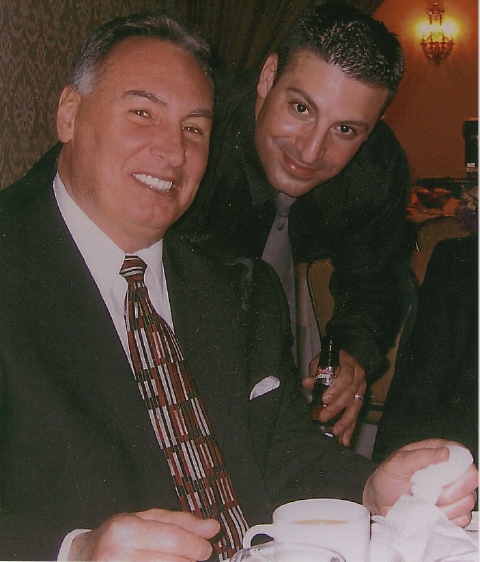 On behalf of Lucille, Lori, Dayna, Amanda, Alicia and family we would like to thank the Jets fans and JetNation.com for their thoughts and prayers. One year ago today our lives were changed forever. Although John is not here with us he will forever remain in our hearts. We miss you and love you.