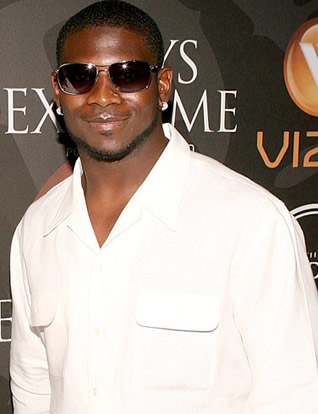 The New York Jets have officially signed RB LaDainian Tomlinson to a two year contract.  As per Adam Schefter on Twitter:

Filed to ESPN: it’s official. LaDainian Tomlinson is a Jet. He reached agreement on a two-year contract. Done.

As we wrote over the weekend:

Offensive coordinator Brian Schottenheimer coached Tomlinson in San Diego.  The NY Jets have running back Shonn Greene and Leon Washington (if he doesn’t leave as a restricted free agent) at the top of the depth chart.  This will come down to more than money, it will come down to what LT believes his role would be in New York.

How much does LT have left?  With a 3.3 yard average last season, one could speculate not that much.  Remember though that the Chargers averaged 3.3 yards on the ground as a team last year.  Which means, they did not do any better running the ball when LT wasn’t on the field.

The same can not be said for Thomas Jones and the NY Jets last season.  Thomas had a great season and there is more to the equation than just numbers.  But Thomas averaged 4.2 yards per carry and the Jets average went up to 4.5 when TJ wasn’t carrying the ball.

Welcome to the NY Jets LT.  Jets fans, you can read fan reaction and discuss this move in our New York Jets Forum.