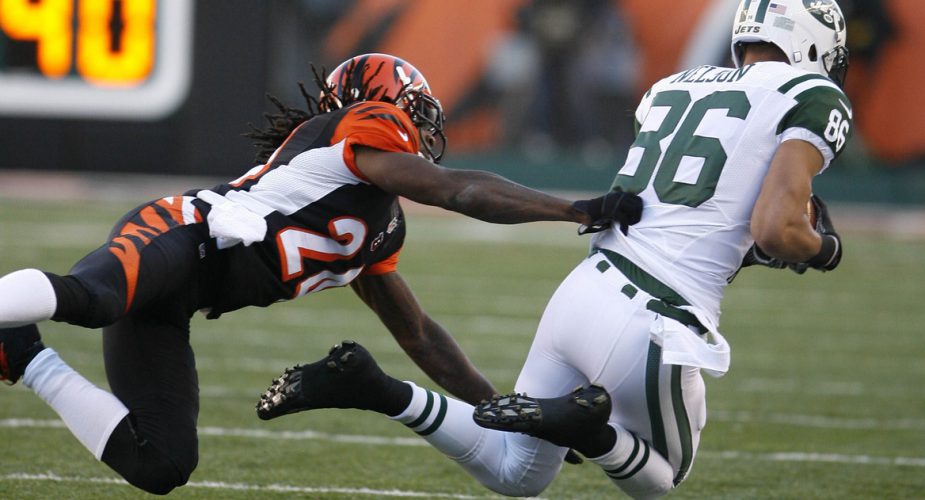 It is a painstaking task to recap a game that ended with a score of 49 – 9.  That was the final score against the Bengals and it didn’t even feel that close.  The Jets defense gave up touchdowns on the first two drives of the game.  The Jets offense could never got going and the score reflects this.

Dee Milliner was victimized early and was taken out of the game.  Antonio Cromartie had the tough task of covering AJ Green and based on his performance, they won’t be naming an island after him any time soon.  Andy Dalton threw for 325 yards and 5 touchdowns, that is going to make for an interesting film session this week for the defense.  The star of the day was Marvin Jones who had 4 touchdowns, 8 receptions and 122 receiving yards.

The Jets run defense held the Bengals to 3.2 yards per carry and Muhammad Wilkerson actually intercepted a pass.  That said, when you can’t stop the air assault nothing else matters.  That was the story of the day as the Bengals moved the ball at will.

Geno Smith had a day that he will need to forget about, and soon.  5.3 yards per completion and he was 20/30 passing.  He had two interceptions that were returned for touchdowns.

The Jets offensive line looked to be physically over matched against the Bengals defensive line.  Rookie guard Brian Winters didn’t help his cause as he allowed multiple sacks.

If you are looking for a bright spot then Nick Folk is the story.  He continued his perfect season by making field goals from 45, 47 and 50 yards.

Matt Keach will hand out the grades in our JetNation Report Card.  If you are looking to talk New York Jets football, stop by our forums for fan reaction to this game.