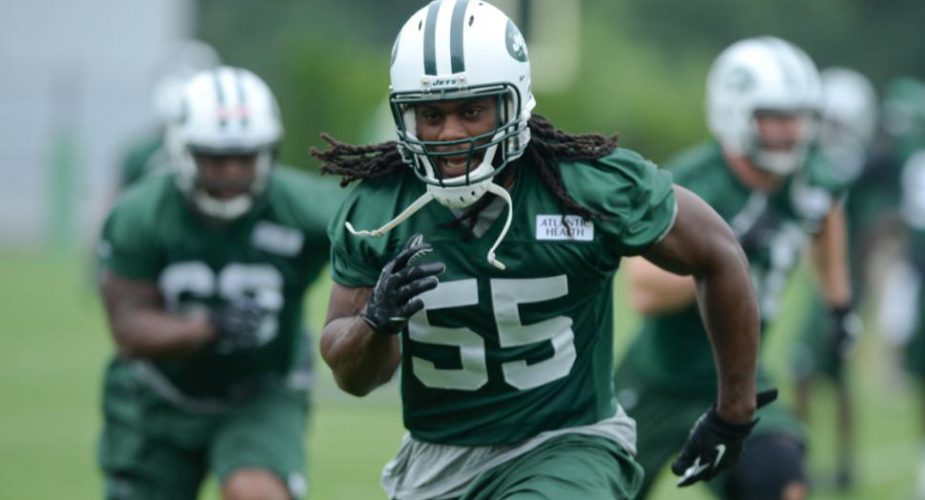 We have placed LB Jermaine Cunningham on IR and have signed OL Bruce Campbell –http://t.co/EA1kmeSs5N

Jets fans are sounding off in our New York Jets forum.