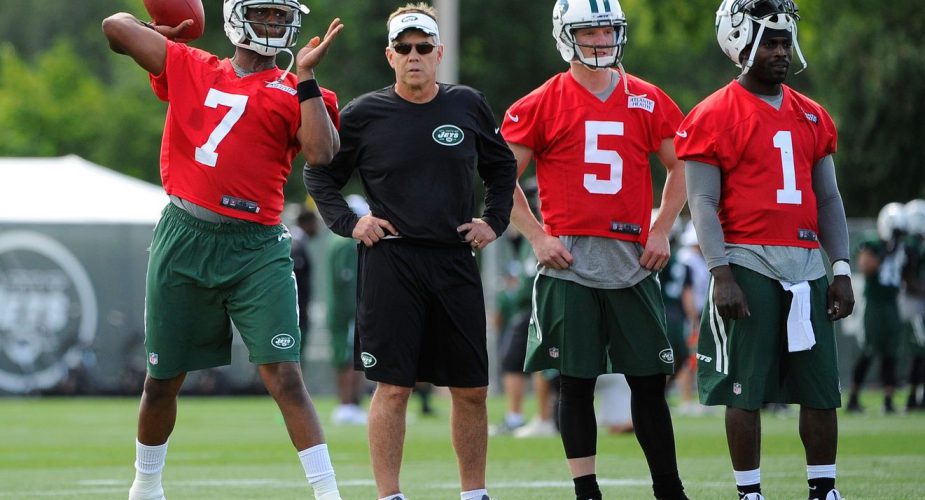 Rex Ryan confirmed what we already knew; Geno Smith will start the first preseason game on Thursday vs the Colts. He also set the rotation, in the order everyone was already thinking anyhow. Michael Vick will follow and he could get a series with the starters. When Rex was asked if that would happen he replied, “Probably so, there’s a good chance of that.”

Matt Simms will replace Vick and then it is Tajh Boyd time.

The only question mark is how much will each QB play? If Vick is going to play a series with the starters, it is possible that Geno Smith would actually play less than a quarter.

We will know for sure on Thursday night.

Here is a forum thread to discuss the New York Jets quarterback rotation. 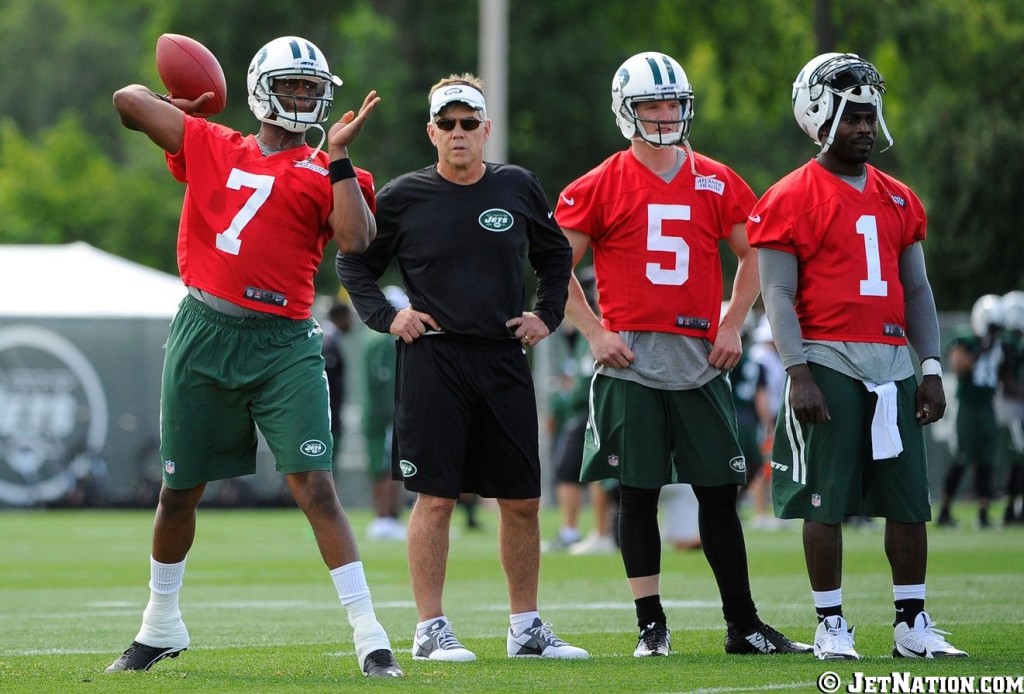