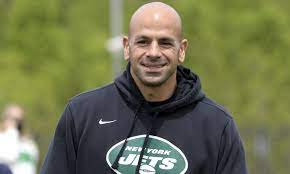 On this episode of JetNation Radio, Alex Varallo and Dylan Tereman cover the win last Sunday over the Houston Texans. 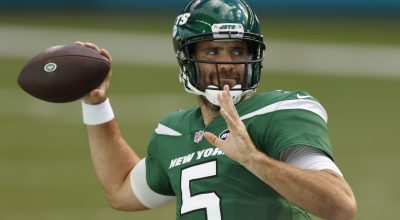 There’s absolutely no sugarcoating it; the New York Jets defense is a sieve.  The unit has given up 175 points

The Buffalo Bills will be keen on a win after a rather embarrassing loss to the Jacksonville Jaguars. The Bills

Let’s face facts. It’s not easy being a Jets fan but last week made it a whole lot easier as

After suffering a humiliating 54-13 loss at the hands of the New England Patriots, the Jets welcome the red hot 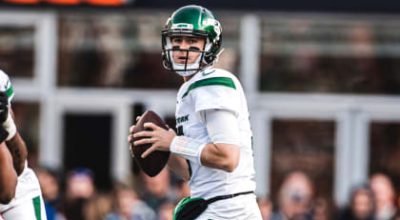 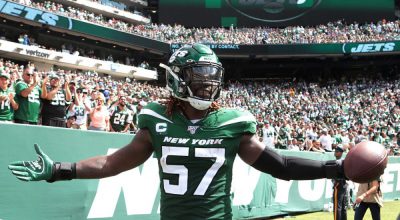 Game Day Preview: Jets vs Titans, What to Watch for

The winless New York Jets take on the 2-1 Tennessee Titans at Metlife Stadium without Elijah Moore, Marcus Maye or 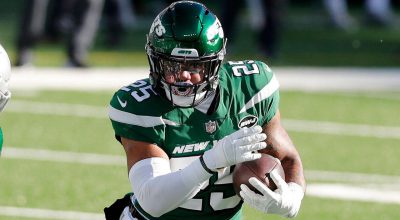 As the 0-2 New York Jets head to Denver to take on the Denver Broncos, all eyes will be on 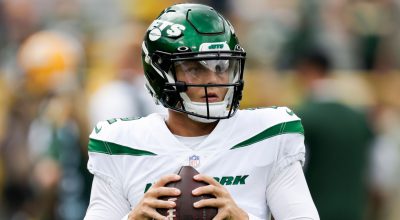 The Jets kick off their 2021 season on the road in Carolina against the Panthers.  The meeting will feature the 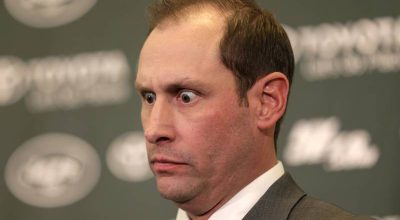 Last week Adam Gase and the New York Jets took on the Seattle Seahawks, owners of the 31st ranked defense

As the winless New York Jets prepare to face former star safety Jamal Adams and the Seattle Seahawks, a large