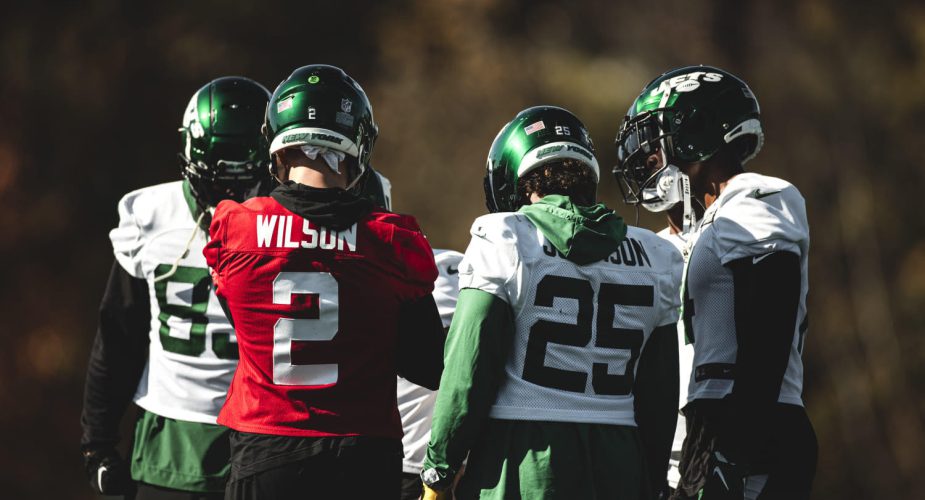 As Hall of Fame wide receiver Terrell Owens once said, “get your popcorn ready!” By now, I feel as though any opposing team’s elite-level wideout is going to warrant this entry, so once again Sauce Gardner is my main matchup to watch. The battle between he and Stefon Diggs is going to be one that fans will appreciate for years to come. One of the best route runners in the game, Diggs comes in with 7 touchdowns on 55 receptions, and is unquestionably the hardest challenge to date for the Jets’ rookie corner. I don’t expect it to always look pretty for New York’s 4th overall draft pick, but these games can easily propel Gardner into the discussion as a top cornerback in the league. Look for Sauce to lock up with Diggs in man coverage, particularly on third downs, something he has excelled at so far this season.

The Bills have suffered two substantial injuries to their safety room, with both starters Jordan Poyer (elbow) and Micah Hyde (season-ending neck injury) out for this game. That means second-year defensive back Damar Hamlin had to step into a major role moving forward for Buffalo, starting the last four games. Although I don’t see many scenarios where Hamlin will be locked onto TE Tyler Conklin or C.J. Uzomah in man coverage, I thought it was a matchup to note because Hamlin is allowing an 85.7% catch rate (6/7) on the season. That means Conklin has a chance to find continued success with seam routes and glance routes stemming from the RPO game. The other new starter at safety is Jaquan Johnson, who has allowed 5 catches on 5 targets and 1 touchdown this season. This could be the weak link the Jets need in an otherwise championship-caliber defense. If Wilson can find his tights ends early and often, it will open up more of the playbook for this offense.

“There are still a lot of stripes we have to earn, but at the same time, the progress that these young guys are making and the things that we’ve been able to do in all three phases of football have been exciting, but we still have a long way to go.” Robert Saleh said when asked how he would assess the team at the halfway point of the season. Obviously, the Jets know that for all the good they have already done this season, they are far from their end goal. Most of the mistakes being made are correctable, which makes it easier, but until they get cleaned up there will be more bumps in the road. Most of the resolutions will be found within Zach Wilson, proving he can take what’s available on any given play while living to see the next one. The Jets have been a fun story this year, but this game is just not theirs for the taking (yet). Fire up Greg Zuerlein! The Jets head into a much needed bye week at 5-4.