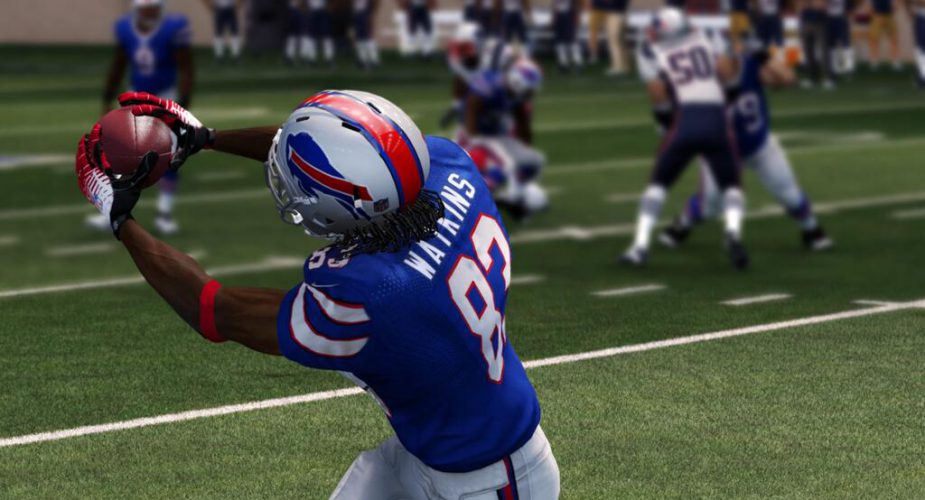 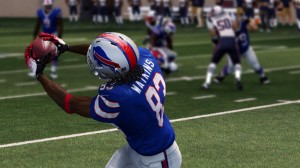 Each week, JetNation will preview three players from the opposing team to keep an eye on. This week, the Bills…

1) Sammy Watkins, Wide Receiver: This past spring the Bills moved up five spots to snag the Clemson product, hyped up as the best play maker in the draft. The Bills paid a steep price for Watkins, giving up their 2015 first and fourth round picks. Watkins playmaking ability is already evident. While a bit inconsistent, Watins has 35 receptions for 433 yards and four touchdowns on the year, all team highs. Watkins is coming off his best game as a pro with eight catches and 122 yards last week against Minnesota. The Jets have to be aware of all the ways Watkins can get the ball and know where he is at all times.

2) Marcell Dareus, Defensive Tackle: The Bills might have the best front four in the league and Dareus is the anchor. It’s very rare to see a defensive tackle lead the team in sacks but that is exactly what Dareus is doing. He has seven sacks on the year. Dareus also anchors one of the best run defenses in the league and has 26 tackles on the season. With the struggles the Jets have had at guard, Dareus could create havoc.

3) Seantrel Henderson, Right Tackle: Henderson is a rookie seventh round pick. At the time of the selection, Buffalo felt like they were getting a high caliber tackle who fell because of off the field concerns. While that may be true, Henderson has struggled mightily. According to ProFootballFocus.com, Henderson is the second-worst tackle in the league right now. The Jets front seven should be able to attack Orton through Henderson.