Newsday: Kyle Wilson’s Days With The Jets Are Likely Numbered 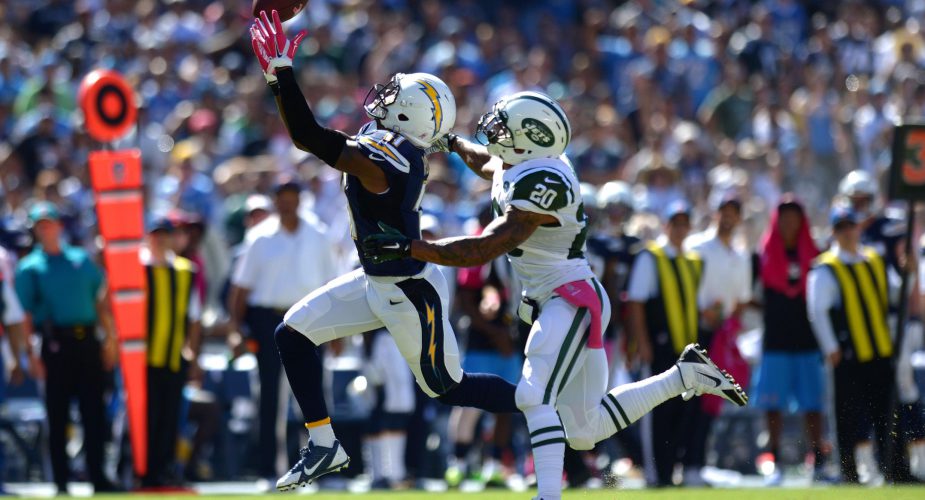 A constant question that always comes up in any recent Jets conversation is, what will the cornerback situation look like next year? That is a result of the poor play of the Jets secondary last season. Glenn Naughton recently wrote in detail about the NY Jets CB situation.

Kyle Wilson’s days with the Jets are likely numbered.

Sources told Newsday on Wednesday that the former first-round pick isn’t expected to return to the team in 2015.

The 27-year-old cornerback will become a free agent on March 10.

Wilson was selected 29th overall in 2010, but his five-year tenure with the team has been disappointing. He never developed into anything more than an average slot cornerback after he struggled mightily on the outside.

Some Jets fans think that Kyle Wilson will end up in Buffalo with Rex Ryan. You can read more and continue the conversation in our NY Jets forum.