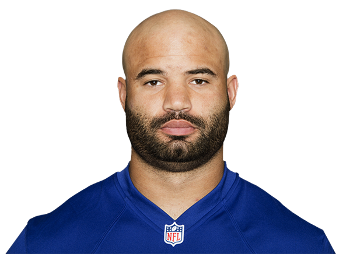 The Jets have signed 29 year old TE Kellen Davis to a one year deal. According to Ian Rapoport Davis visited the Jets earlier this week. Davis is a well traveled veteran, after being drafted by the Bears in 2008 he has made stops with the Browns, Seahawks, Giants, and the Lions.

Davis isn’t much of a flashy tight end, and is known more for his blocking. With Amaro and Cumberland being more pass-catching oriented tight ends, Davis could be a key player for rushing plays. Although his style favors blocking Davis can make a play when he needs to; his career is highlighted by his fourth season with the Bears when he registered 206 receiving yards, and 5 touchdowns.